Vivian Chow (周慧敏) has cancelled her plans of an upcoming concert this August. Instead, the 46-year old singer and actress has decided she will film a romantic movie, Café Waiting Love <等一個人的咖啡>, in Taiwan. According to insiders, the cancellation is partly due to the sudden death of Cheung Yiu Wing (張耀榮), who was the founder of Yiu Wing Entertainment Ltd. In addition, Vivian’s concert in 2011 was not well received, and her husband’s billiard business is not going well.

After fading from the spotlight in 1997, Vivian did not make any prominent public appearances until 2006 during her Back For Love concerts. At the time, the concerts were extremely successful, allowing her the confidence to hold her Deep V.25 concert in 2011. Unfortunately, it failed to receive the noise and recognition it had in the past.

Originally intending to hold a concert this August, Vivian’s plans were disrupted by the death of the entertainment company’s founder in March. A source revealed, “Mr. Cheung never cared about how much money the concerts earned, as long as things were happy. After his death, the company was handed over to someone else who prioritized financial profits. Someone told Vivian that if her tickets don’t sell well, there is a need to make adjustments to her remuneration. She believes there is a risk associated and thus cancelled the concert.”

Adding to the distress, Vivian’s husband, Joe Nieh (倪震), has been unsuccessful with his three billiards locations. It is hard to attract customers even due prime hours, and monthly income is limited. Reportedly, Joe’s first billiards location that opened in Wan Chai started off well, but things went downhill after opening up two more locations in Tsim Sha Tsui and Mongkok in 2009. To financially support her family, Vivian tried to regain her status in the entertainment industry.

Prior to marriage in 2009, Vivian and Joe dated for approximately twenty years. Reportedly, Joe constantly flirted with other women and their relationship hit rocky edges at the time. Those who were once rumored with Joe included Theresa Fu (傅穎), Monica Chan (陳法蓉), Michelle Reis (李嘉欣), Yiu Lok Bik (姚樂碧), Anita Chan (陳穎妍), and Emma Pei (裴蓓).

Past reports pointed out that Vivian does not seem to act like a celebrity, opting for minimal makeup and cheap hair salons. In an interview, she explained, “I don’t care much about money, especially when it comes to shopping for pet supplies. I’ll buy the best without looking at the price. But I do have low standards when it comes to eating, dressing, and traveling. I’ll be very satisfied with just a bowl of wonton noodles from the street stalls.”

Vivian continued that her easily satisfied nature is also the way she approaches her love life. “Starting in 1997, I eat coffee rolls for breakfast every morning. Once I wake up, I look forward to having it and am still not tired of it. When friends told me to try goods from other bakeries, I didn’t bother much because the coffee rolls already give me one hundred percent satisfaction. Since I know it’s the right decision, I’m already focused on my target. My approach to love is the same in this way.” 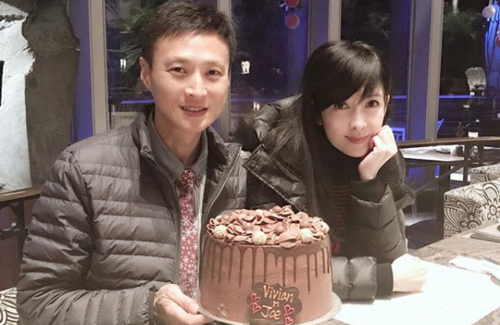 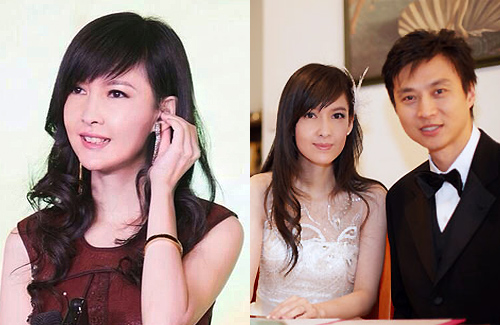 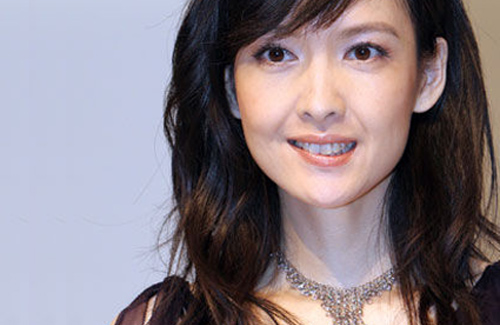 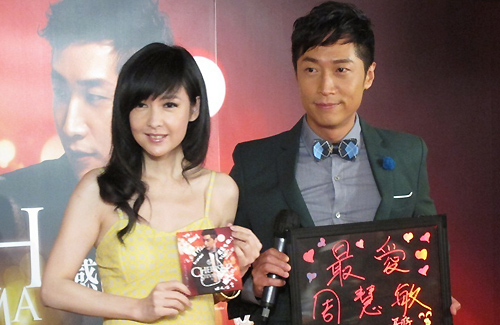 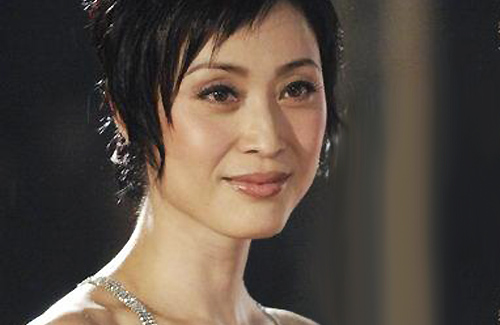