Although many renowned artistes in the entertainment industry are known for possessing one spectacular skill in which they perform seamlessly, many also possess hidden talents that do not receive the same amount of publicity. 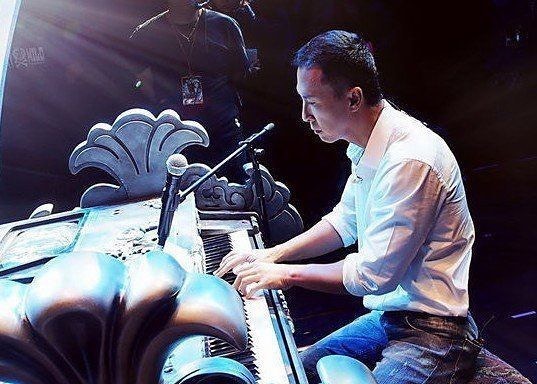 Achieving international stardom in the Ip Man <葉問> franchise, Donnie Yen (甄子丹) also possesses a softer side. In addition to his incredible martial arts skills, it may be a surprise to many to learn that the 57-year-old star is also a skilled pianist. Having taken lessons since a young age, Donnie actually took level 10 exams. His hidden talent was recently exposed when he posted a photo of himself seated in front of a grand piano, where he captioned, “Today, I am not playing with [martial arts]. Instead, I’m playing this one [the piano]!” 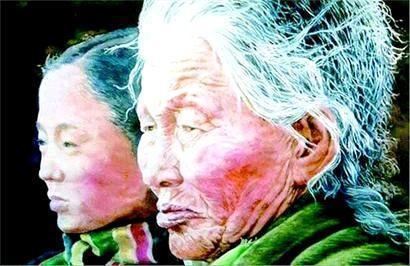 Singer-actress, Vivian Chow (周慧敏) is also an esteemed artist who has held her own art exhibition. Despite possessing artistic skills at a young age, Vivian ultimately chose to forgo this talent and instead pursue a career in entertainment. In recent years, Vivian has semi-retired from the entertainment industry and is refocusing on her painting hobby.

An actress and a model, Charmaine Li (李思欣) left her decade-long career in TVB to venture into the jewelry industry. With a keen interest in diamonds and jewelry, it comes as no surprise that her first business venture is to invest in a jewelry store. Charmaine is also an expert in appraising and authenticating gem stones. 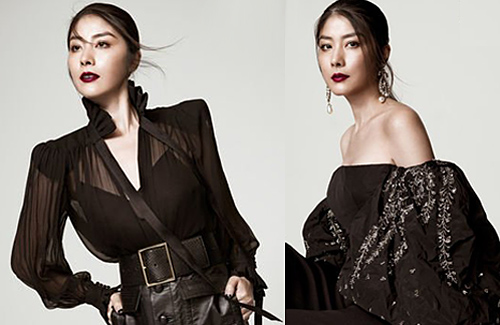 With a remarkable and impressive singing career, Kelly Chen (陳慧琳) remained popular for more than two decades. With a graphic art degree from New York’s Parsons School of Design, Kelly also has a love for drawing. Taking this interest to the next level, Kelly took classes in jewelry design and has designed jewelry for a brand that she endorsed. When one of the bracelets Kelly designed was  released, many customers purchased it and made it one of the store’s most popular pieces.

Notorious for his portrayals of villains and film Category III appearances, actor Elvis Tsui (徐錦江) actually has an artistic side. Interested in the arts since he was a child, Elvis eventually enrolled in the Guangzhou Academy of Fine Arts and studied Chinese painting. He is well versed in sculpture, traditional Chinese painting, design, and calligraphy.