The day before her passing, Anthony said she was experiencing kidney failure and in critical condition at the hospital. The 57-year-old was able to see her shortly before she passed away.

“I spent two hours with her in the afternoon, and then the nurse said they needed to change her diaper, so I told them I’d come back later,” Anthony said in a heavy tone. “I drove away, but almost immediately, they called to tell me to come back; there was a lot of traffic. I arrived when she had just left, so she still had color. I said some things in her ear. I won’t talk about the contents.”

Anthony shared that she wasn’t able to speak before she died and was only able to see through one eye. They understood her situation was not very optimistic and he only hoped that she would be able to leave comfortably. 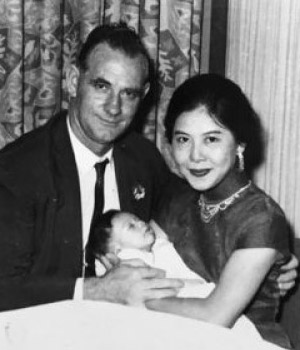 His mother lived a challenging life full of financial difficulties and health issues. When Anthony was just four years old, his father, Frederick William Perry, abandoned their family. The mother and son became each other’s sole dependents, even though Chun Yi originally did not want to keep him when she was pregnant, and later on, fed him laundry detergent when he was a few months old. “She was so unhappy at the time, she wanted to end both of our lives,” Anthony expressed.

Thankfully, his mother took him to the hospital when he threw up the detergent. This incident motivated Chun Yi to not give up and continue to bravely raise her son as a single mom. She took on a job as a maid, getting up at 3 a.m. every day and working until 12 a.m. After a week, her feet were all swollen. She gave up the job when her own mother told her she wouldn’t survive if she kept doing it.

The mother and son were also kicked out of their house with their belongings thrown out of the back door. Chun Yi was in pain and Anthony could only be strong and tell her not to cry. 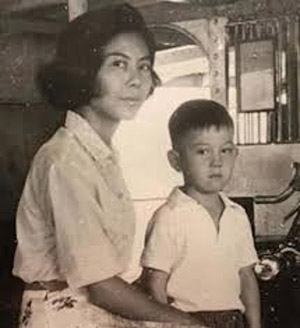 Anthony’s Love for His Mother

Later on, when Anthony was around 11 or 12 years old, she was diagnosed with pulmonary hypertension and had to undergo surgery. At the time, the actor was at boarding school so he would cry in his dorm every night and prayed to God, “I am willing to give 20 years of my life to my mom.”

Perhaps his prayers worked, as the operation was successful. However, he wasn’t always an obedient child. When he was younger, he would often throw tantrums at his mother. Nevertheless, Anthony was thankful for his mom and all the suffering she went through for the two of them. Their relationship deepened when her brain began to degenerate two years ago.

Even when Anthony was earlier embroiled in the news about his 20-year-old illegitimate son, William, and William’s biological mother, Joyce, the actor did not forget to take care of Chun Yi. He even made time to visit her in the hospital amid filming as a guest star in RTHK’s upcoming drama Elite Brigade <火速救兵IV>.

Finished with filming, he expressed he will try to reschedule his other jobs if possible and would use all efforts to prepare for his mother’s funeral. As for whether his son will attend her funeral, he said, “I don’t want to bother him; school is in session right now.” 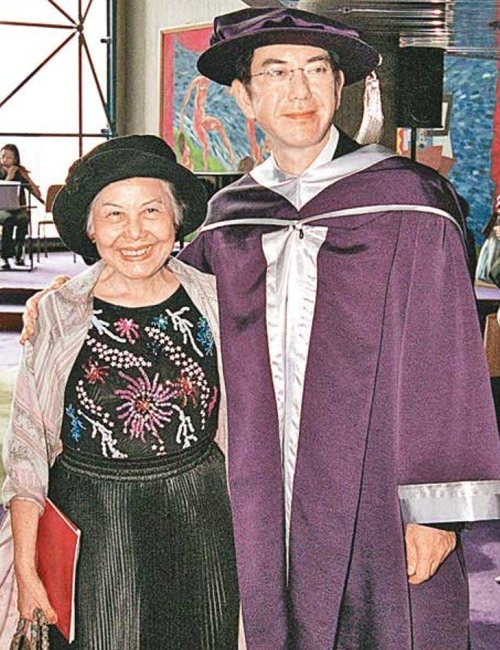