When news broke that Anthony Wong (黃秋生) had a 20-year-old illegitimate son, the 56-year-old actor faced the situation calmly. Anthony admitted that William was conceived in an extra-marital affair. Although Anthony had already broken up with William’s mother, Joyce, he was generous in taking care of them financially.

Anthony’s wife of 26 years, Ng Wai Jing (吳惠貞), with whom they have two sons together, knew of William’s existence. William has also met his half brothers.

Although he was married, Anthony fell for Joyce when she was only 17 years old. They continued their affair for the next ten years. When Joyce was 25 years old, she became pregnant with William. Two years later, she broke up with Anthony and brought William with her to England.

Joyce later married, but Anthony bought a house for her and William. He also continued to pay for William’s living expenses and school tuition. William has a strong music talent and got into one of England’s top schools.

Although father and son do not live together, they make up for it with quality moments. When Anthony was filming in England, William stayed with him. They also went to local museums and dined out together. Frequently flying to Hong Kong to visit Anthony, William’s social media account revealed that he admired father, often following his news and film projects.

While Anthony had made some mistakes in his marriage, he has tried his best to provide for his family, earning public respect. 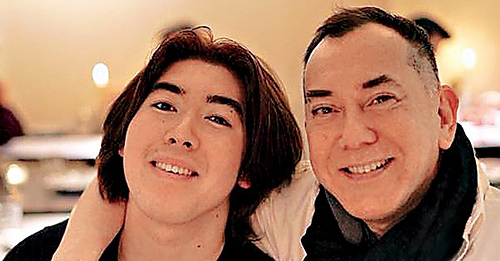 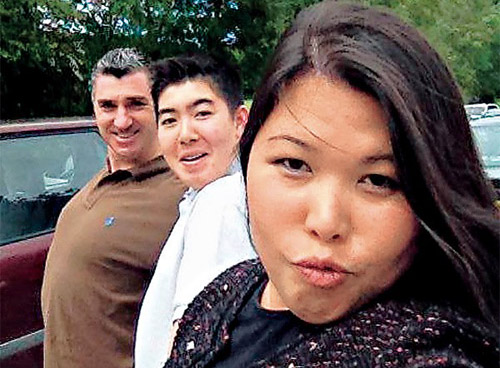 Above: William with his mother and stepfather.