A few nights ago, Hong Kong action star Chin Siu-ho (錢小豪) and his son Andrew Pong () attended a charity premiere event for their upcoming film Bio Raiders <生化藥屍>, an action-adventure comedy about a medic who goes on a reluctant adventure after curing a general who has been infected by a zombie. The film also stars Richard Ng (吳耀漢) and Billy Lau (樓南光).

Bio Raiders is Chin Siu-ho’s first film collaboration with his eldest son Andrew Pong (龐景峰), who was born Chin Ho-yin. Chin Siu-ho, who also produces the film, is thankful to the movie for bringing him and his son together.

“I wasn’t very close to my eldest son as he was growing up,” said Chin Siu-ho. “We were pretty distant. This film really got us closer, deepening our relationship. He calls me Daddy, and whenever he does, I feel so sweet and so happy that I get goosebumps. In these past eight months, he’s called me Daddy more times than he had in the last twenty years.”

Earlier this month, Chin Siu-ho and Andrew traveled to Beijing together to promote the film. Chin Siu-ho said, “It was like we were going on vacation together. I’m so happy. In my heart, he’s still a little child. I can’t believe he’s all grown up now.”

Speaking to Andrew that his father got goosebumps when he called him Daddy, Andrew said with a laugh, “Seriously? But I am very happy that I got to do this movie with my Daddy. I never thought it’ll come to this day. This was my third film since debut, and I got this chance.” 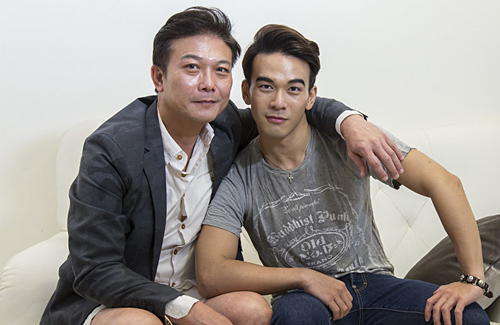 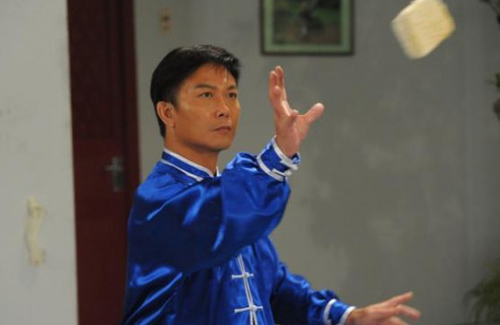 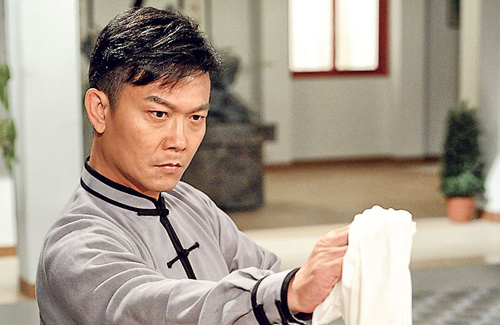 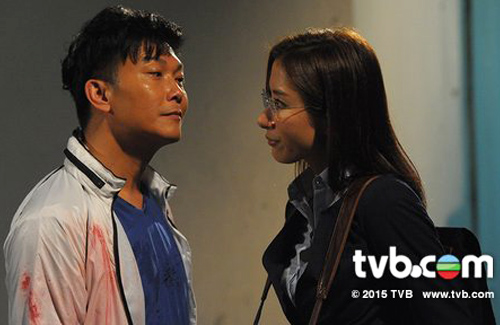 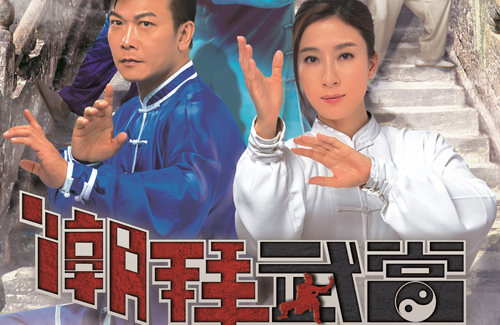 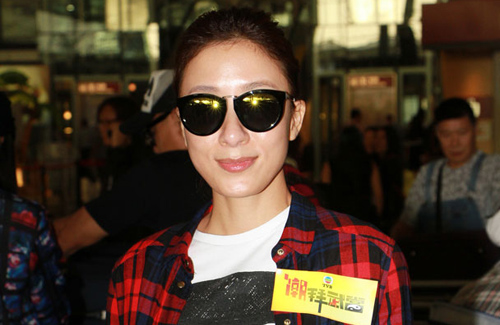 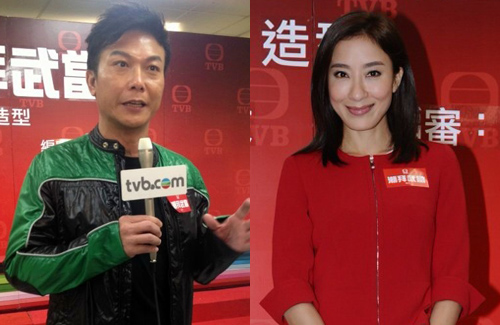