The “Four Dan Actresses” typically refers to the four most bankable and popular young actresses in Chinese cinema, an epithet that started with the generation of Zhang Ziyi (章子怡), Vicki Zhao (赵薇), Zhou Xun (周迅), and Xu Jinglei (徐静蕾) in the early 2000’s. A new generation of young actresses rise about every 5 to 6 years, with “post-85” stars like Crystal Liu (刘亦菲), Cecilia Liu (刘诗诗), Yang Mi (杨幂), and Angelababy being once part of that list.

The most well-known of the four, Guan Xiaotong, has been in the industry since she was five years old. Though her relationship with pop singer Lu Han (鹿晗) has overshadowed her work, the 21-year-old continues to see a consistent rise of popularity.

Also made her debut as a child actress, Wendy Zhang isn’t as popular as Guan, but she has a solid track record with awards. At the 31st Hundred Flowers Award, when she was only 10 years old, Zhang won Best Newcomer for the film Aftershock <唐山大地震>. At the 55th Golden Horse Awards when Zhang was 17, she was nominated for Best Supporting Actress for the film Last Letter <你好，之华>.

Nana Ou-yang, niece of popular Taiwanese singer Feifei Ou-yang (歐陽菲菲), may not be known for her acting, but her classical music background and part-time career as a vlogger has put Ou-yang as one of the more popular young stars of the new generation. Ou-yang is a guitarist, pianist, and cellist. She is currently studying at the Berklee College of Music. 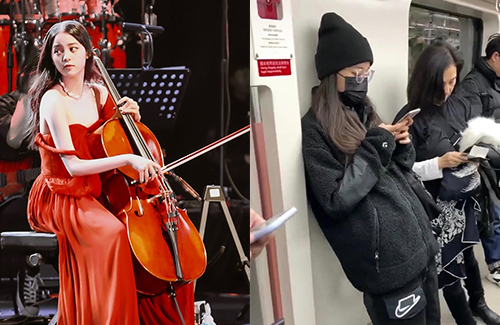 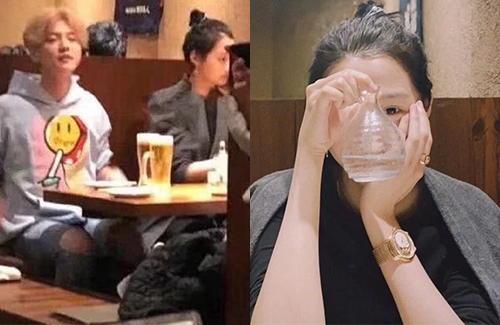 Lu Han and Guan Xiaotong had an izakaya date in Japan a few days ago.