On top of the growing list of young hot actors, there is also a beautiful group of new mainland Chinese actresses on their way to becoming the next generation of top stars. Most of them gained recognition through their historical roles, as period costumes and makeup can highlight one’s graceful beauty.

Here are the following 10 rising actresses: 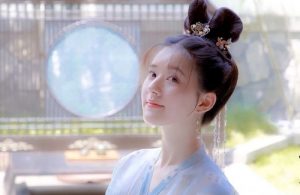 Breaking out with The Romance of Tiger and Rose <传闻中的陈芊芊>, Lusi is receiving love calls from both drama and variety shows. Well-versed in playing historical roles, Lusi is leveraging her experience and busily filming three highly-anticipated upcoming dramas, including A Female Student Arrives at the Imperial College <國子監來了個女弟子>, The Long Ballad <長歌行 >, and Who Rules the World <且試天下>. If Lusi excels in all three high-budgeted dramas, it will put her on the path of becoming the next A-list actress, following Yang Mi (杨幂) and Zhao Liying (赵丽颖). 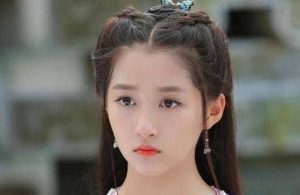 Known as the Nation’s daughter, Xiaotong has held a special place in viewers’ hearts since her child star days. Although she previously received criticism for her performance in Untouchable Lovers <鳳囚凰> and does not have any representative work, netizens still see her potential and expect her to prosper in upcoming years with her stable acting. Currently, her historical rom-com drama I Am Just This Type of Girl <我就是这般女子> with co-star Hou Minghao (侯明昊) is waiting to premiere. 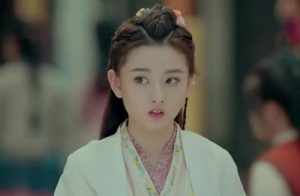 The public also deemed the former child star to have potential as her past historical dramas, The Dark Lord <夜天子> and Novoland: Eagle Flag <九州·缥缈录>, garnered considerable ratings and reviews. Despite the negative feedback that her wuxia drama Guardians of the Ancient Oath <山海经之上古密约> amassed this year, it was largely due to the poor production quality and not her acting. Viewers believe that there is a role out there that would bring her greater prominence. 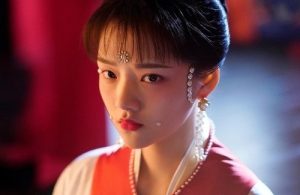 With successful results as a film actress, Ren Min is recognized for her natural and realistic acting. Venturing into the TV industry with Serenade of Peaceful Joy <清平乐>, her Princess Fukang character left a deep impression on audiences as she became the topic of discussion rather than the heroine Jiang Shuying (江疏影). Currently participating in the acting competition show Everybody Stand By 2 <演员请就位2>, she has been greatly acknowledged for her skills by directors in every round. 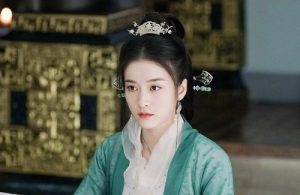 Her first historical drama, Princess Silver <白髮>, garnered considerable attention as she displayed her capabilities in playing the female lead. Her beauty and intelligence shone in her performance, successfully ridding her child star image. She is often compared with Xiaotong as they are the same age and were both child actresses. 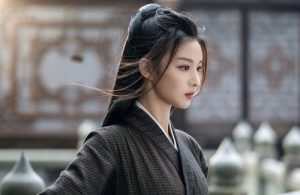 Gaining recognition with her performance in Serenade of Peaceful Joy, Churan is praised for her elegant beauty and ethereal disposition. Positively noted for having looks highly suited for historical roles, her recent costume appearance for her reenactment of the Painted Skin <畫皮> on Everybody Stand By 2 even went viral as netizens showered her with compliments. She will be starring alongside Wu Jinyan (吳謹言) in the upcoming drama Royal Feast <尚食>. 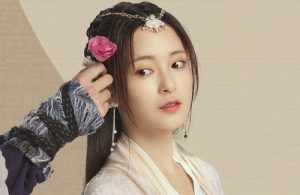 Leaving a memorable impression in Heavenly Sword and Dragon Slaying Sabre <倚天屠龍記> last year, Anke was recognized for her beauty. There are high anticipations for her performance in upcoming historical dramas Winner is King <杀破狼> and Truth or Dare <花好月又圓>. 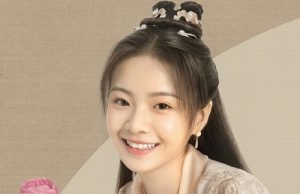 Playing different characters in youth dramas A Little Reunion <小歡喜> and Twenty Your Life On <二十不惑>, Teresa shows to have a bright future with her diverse potential. This is likely the reason she got cast for the high-budgeted and mature historical drama Sword Snow Stride <雪中悍刀行> despite her young age. Either way, it is expected she will display a refreshing performance with her upcoming historical dramas, including Truth or Dare. 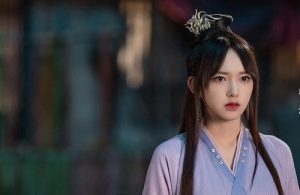 While Cheng Xiao is an idol-turned-actress, netizens regard her highly as her acting skills show great possibilities. Emitting sweet charms in historical costumes, she has been busily filming period dramas. Legend of Awakening <天醒之路> had already aired this year, while The World of Fantasy <灵域> and My Heart <卿卿我心> are waiting for a release date. 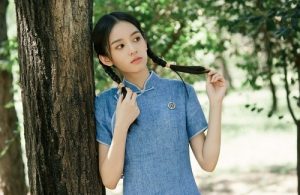 Previously trended for her bully role in Better Days <少年的你>, Zhou Ye gained popularity for being more than just a pretty face. Her delicate beauty makes a striking contrast with her antagonist character, so her performance garnered considerable praises. She received multiple dramas offers afterward, and there are anticipations for her first historical role in A Tale of the Wanderers <天涯客>. 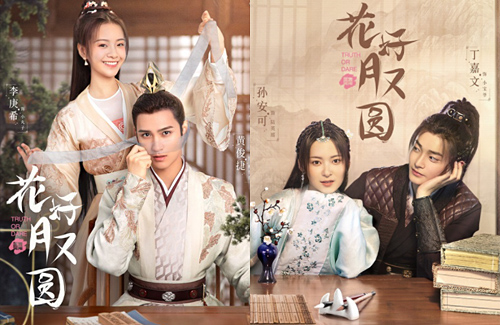 Tencent unveils its first look at “The Longest Promise,” which stars Xiao Zhan and Ren Min.