Looking extravagantly beautiful, Liu Yifei interacted and took photos with fans despite rising coronavirus COVID-19 fears. A Wuhan native, Liu Yifei revealed through an earlier interview that she was born and raised there, so she has been paying close attention to news regarding her hometown ever since the virus outbreak. “Everyone was extremely worried after the outbreak happened. My grandmother is still in Wuhan, and everyone has been very careful while taking care of each other. Preventative measures were even followed at home,” Liu Yifei said. Donating money to support containment, she hopes those affected will get better soon.

Donnie Yen was full of praises towards Liu Yifei’s performance in the film. “She is amazing. An artiste needs talent, but can’t improve without hard work. She is very hard working and did a lot of preparation work. She also had a lot of pressure.” In contrast, Donnie joked that he had little pressure since he only plays a supporting role.

Martial arts superstar Jet Li, who plays the emperor in Mulan, also appeared unaffected by the coronavirus fears. He displayed big smiles as he took photos with his two daughters, who came to support his latest film. The reason why Jet agreed to film the movie was because of his daughters’ wishes. He shared, “My daughters said it is my responsibility to spread Chinese culture.” 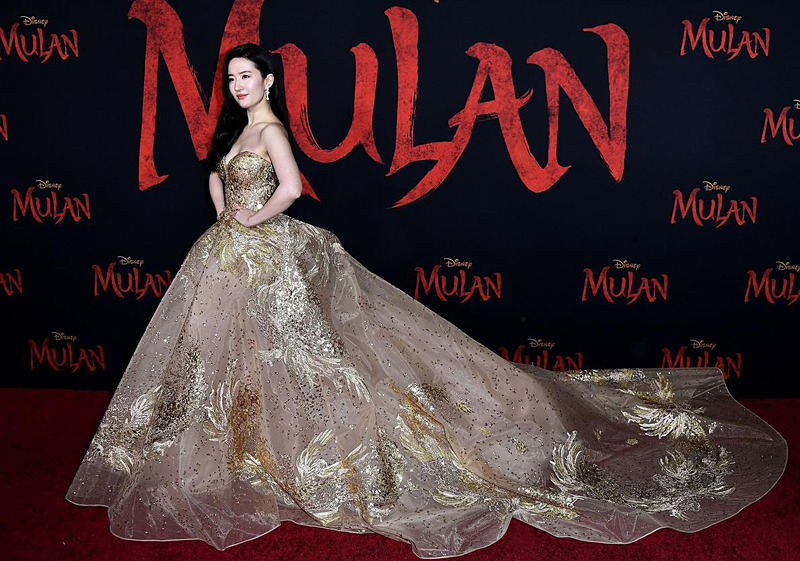 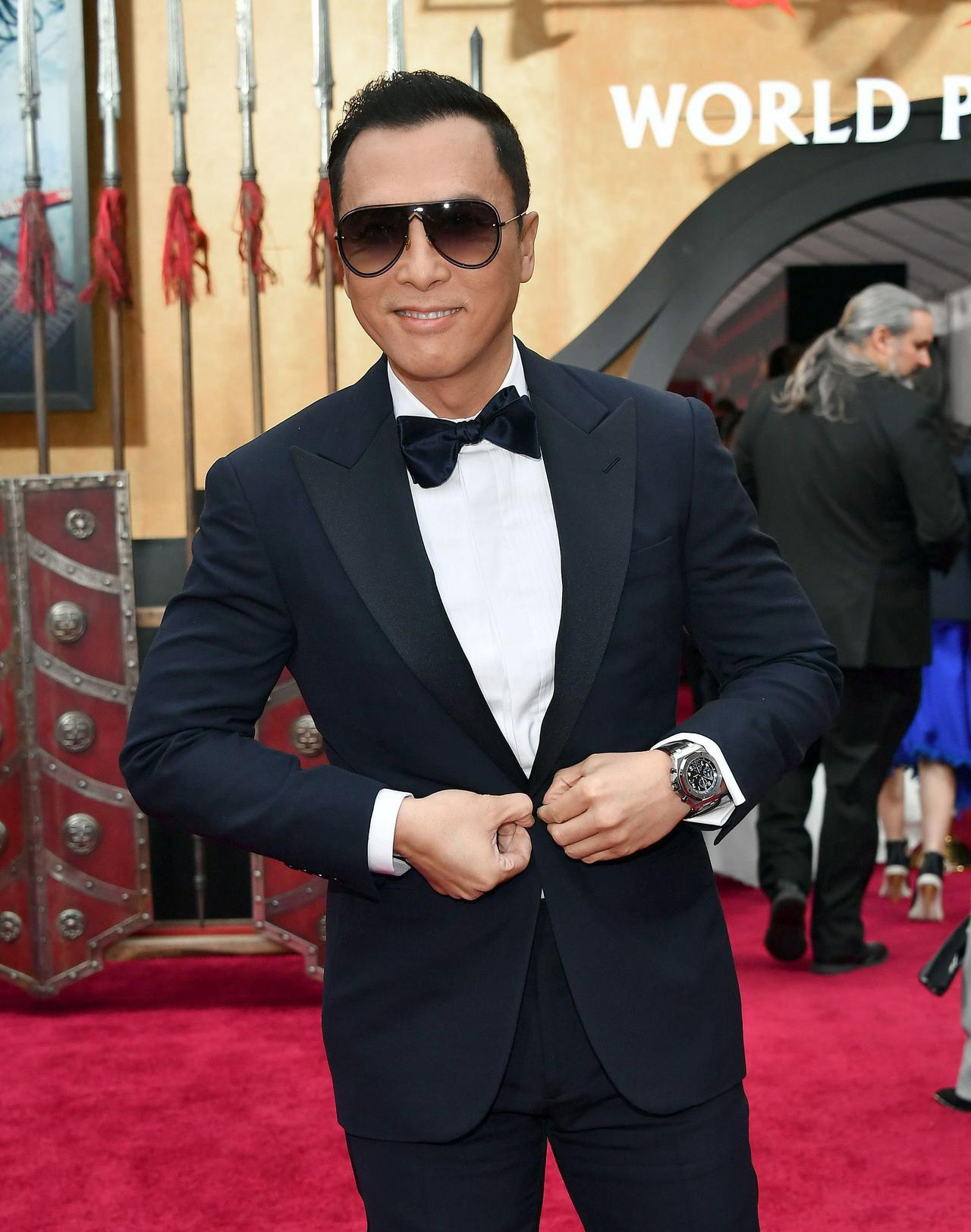 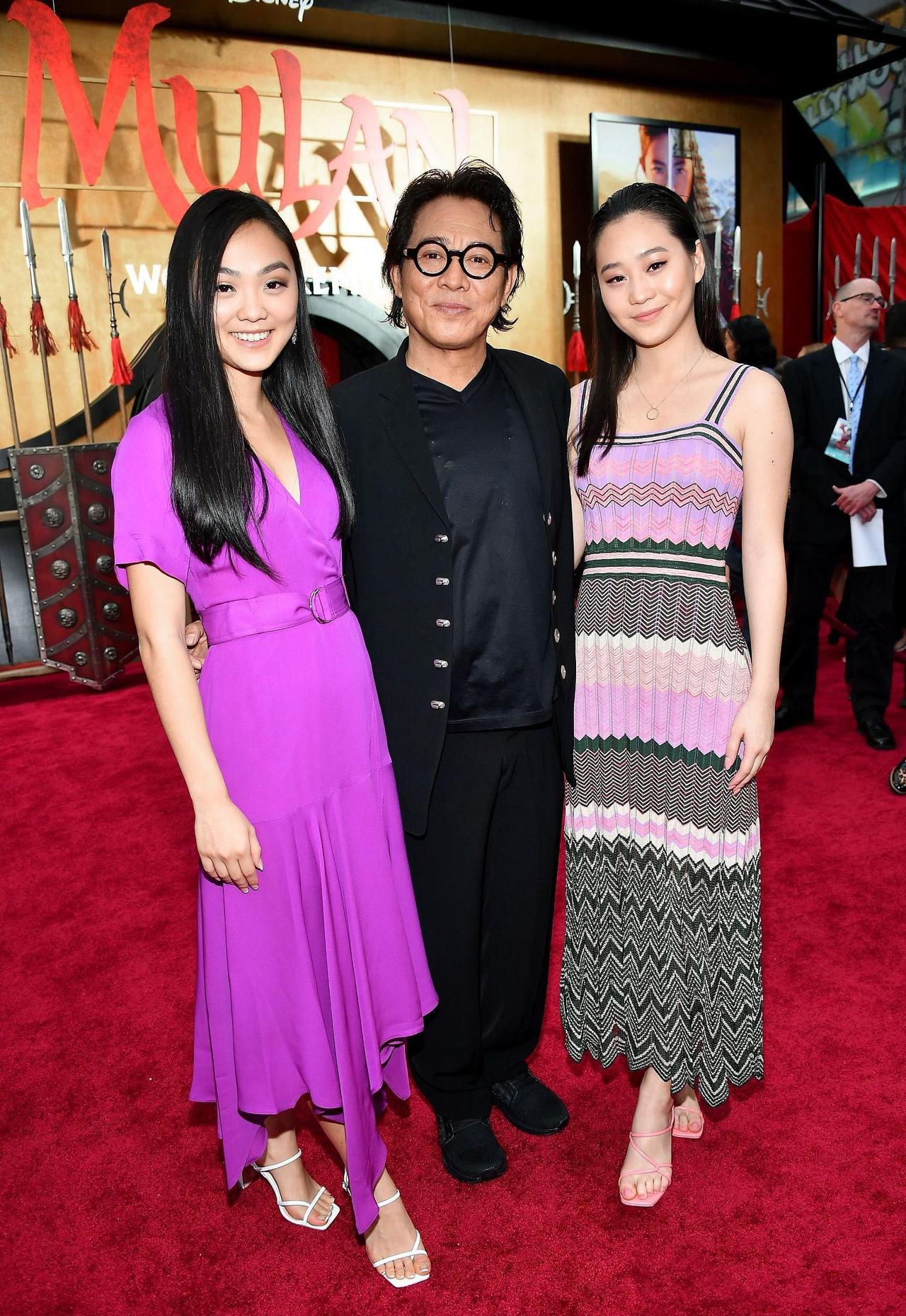