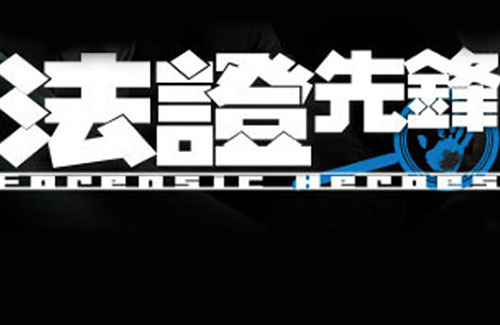 TVB has yet to confirm or deny this piece of information, but judging from a mysterious message left by TVB producer Mui Siu-ching (梅小青), it is possible that the broadcaster is in the midst of creating a fourth installment of Forensic Heroes <法證先鋒>. Mui Siu-ching, best known for producing the Forensic Heroes and Beyond the Realm of Conscience <宮心計> franchises, shared on Weibo recently that she has been learning about new forensic science equipment. She uploaded a series of photos featuring TVB production staff investigating new forensic tech, which led to the speculation that the producer is working on a new project, possibly Forensic Heroes 4. Rumors say that Forensic Heroes 4 will be yet another reboot, and it is said that TVB is looking to cast Kenneth Ma (馬國明) and Joey Meng (萬綺雯) in the lead roles.