Francis Ng and Chilam Cheung Film “The Leaker” in Malaysia 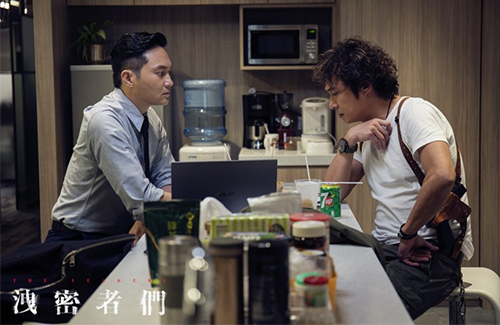 The people in the streets of Malaysia were confused when a row of cop cars started chasing after a minivan through a busy street.

Fortunately, no criminals were let loose that day. The large-scale cop chase turned out to be an action scene for the new film The Leaker <洩密者>, starring Francis Ng (吳鎮宇), Chilam Cheung (張智霖), and Charmaine Sheh (佘詩曼). The film is Francis and Chilam’s first collaboration since TVB’s 2015 film Triumph in the Skies <衝上雲霄>.

Said scene centers on Francis, disguised as a truck driver, chasing after a culprit while Chilam and his team closely follow him. Despite the dangerous stunts, Francis and Chilam said they felt safe with the crew, as they all had professional stunt training. 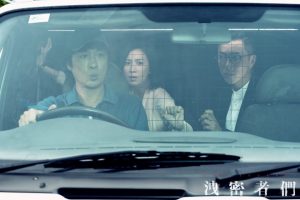 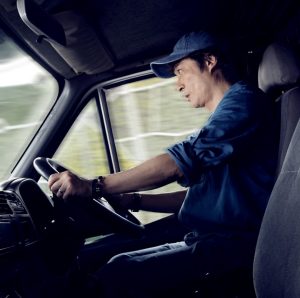 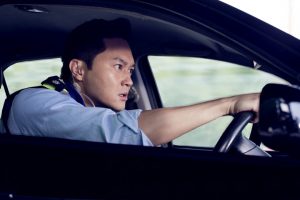