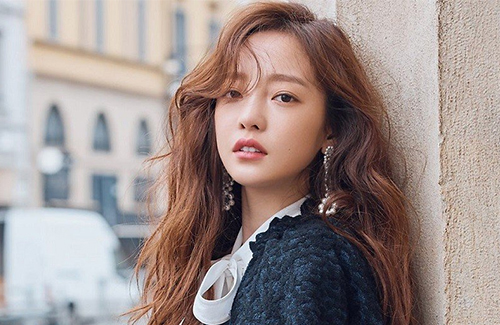 Choi Jong Bum, the ex-boyfriend of former KARA member Goo Hara, was immediately placed under custody after receiving a one year prison sentence at an appeal hearing held on Thursday, July 2.

In September 2018, Choi reported to police that Hara had assaulted him. Hara countered Choi’s claims by providing evidence that Choi had threatened to end her entertainment career by leaking their sex tape. Both were filed as different cases. Choi was later arrested and charged in January 2019 for physical assault, blackmail, and property damage, among others. He received three years of probation, which Choi later appealed. In May 2019, Hara was hospitalized from a suicide attempt. She recovered, and in September 2019, she released her final comeback Japanese single “Midnight Queen.”

Hara passed away in November 2019 by suicide, only one month after the death of her close friend and fellow K-pop star Sulli, who also took her own life. Hara was 28, and Sulli was 25.

Choi’s appeal trial was held on May 21, 2020. On July 2, the Seoul Central District Court sentenced him to one year in prison. He was immediately put into custody.

Meanwhile Hara’s elder brother Goo Ho In is in the midst of an inheritance battle with their estranged mother. According to South Korea’s inheritance law, parents are given the right to claim 50 percent of their children’s assets. It is reported that Hara’s assets are worth up to 5 billion won, or 4.16 million US dollars.

Hara’s brother is also fighting for the inheritance law to be altered to prevent parents who failed to fulfill their parental duties from accessing their children’s assets. The proposed law is called the “Goo Hara Act.”

Ho In and Hara’s mother left them before they turned ten years old. Hara had said in an interview that the last time she was in contact with her her mother was through a lawyer.

A hearing in regards to Ho In’s lawsuit against their mother will be held on August 12, 2020.