A Love of No Words <十月初五的月光> has received a lot of buzz since its filming in January, since it is the remake of classic drama Return of the Cuckoo <十月初五的月光>. Airing on November 22 during the Anniversary Awards season, A Love of No Words is expected to raise the profile of Hubert Wu (胡鴻鈞) and Regina Ho (何依婷).

Excited about the premiere, Regina said, “The crew put in a lot of work, and I hope that everyone will like it.” With the original version of the drama being such a classic, there are bound to be comparisons, but Regina has not given it much thought. “If people want to compare, then I can’t stop them. Our drama is filmed 20 years later, and the storyline is different. We hope that we can reinvent a classic for the younger generation to watch.” 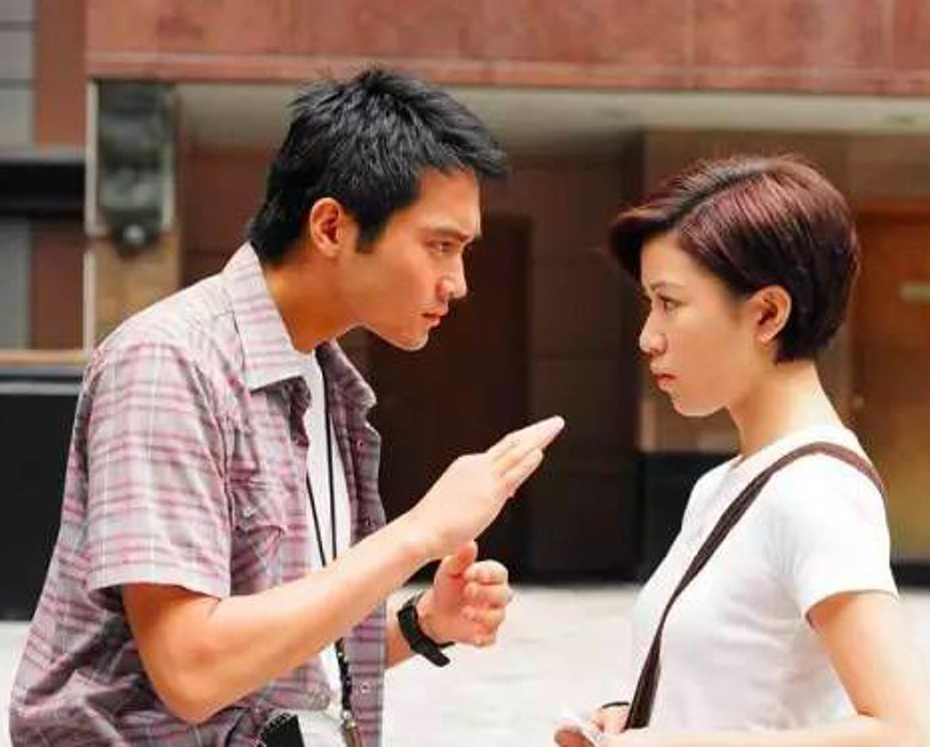 Hubert joked that he is really happy for Regina, because she has been receiving a lot of praise for her sweet appearance. On the other hand, Hubert is criticized for not being as good looking as Chilam Cheung (張智霖) in the original classic. “I agree, and I am self-aware. I hope that the audience is able to feel the effort and time I’ve put in to bring this character to life.”

Reporters noted that the producer had praised Hubert for holding his ground against Chilam, and Hubert humbly responded that he could not believe the praise. “When we were filming, he rarely praised me. Maybe because he wanted me to remain humble. I am very happy that he gave me a positive review, and hope that I will not disappoint him. I know that he was under pressure during the casting process.”

A Love of No Words will be the second drama in a row for Regina, who is also in the currently airing Kids’ Lives Matter <星空下的仁醫>. However, the two characters’ personalities are different–one is warm and the other is headstrong.

When asked about being nominated for Best Actress, Regina responded, “There’s still a long way to go. I haven’t given it much thought, but I hope to see some improvement in my acting. I think Ali Lee (李佳芯) or Rosina Lam (林夏薇) have a chance this year.”

Hubert also shared that he has not thought much about the awards, “That year I had a lot of screen time in The Exorcist’s Meter <降魔的>, which was also an Anniversary drama. I didn’t think too much about it, but the response was good and more people got to know me.” Since he is not confident in winning awards in dramas, he will treat the ceremony like attending a party.

“A Love of No Words” Trailer