By melodyc August 15, 2019
2 Comments
Last month, Marvel Studios revealed crucial information about the much-anticipated superhero movie, Shang-Chi: The Legend of the Ten Rings, at the San Diego Comic Convention. The studio announced that Canadian Chinese actor Simu Liu (劉斯穆) will play the protagonist while Hong Kong’s Tony Leung (梁朝偉) will take on the antagonist role of The Mandarin. Now, there are rumors that new heavyweights, namely Jackie Chan (成龍), will be joining the cast.
A few days ago, a foreign news source suddenly reported that Marvel is in negotiations with Jackie to play Zheng Zu in the film. Although Zheng Zu is just a small role, it is speculated that the villain is vital in the future of Marvel’s movie universe, as it was in the comics. Hence, the report pointed out that Marvel is still actively lobbying for the veteran actor to accept the role. If Jackie agreed, the news will supposedly be announced at the Disney D23 next week.
Although the news was not officially confirmed, foreign netizens are excited about the idea of Jackie starring in the movie. It can be said that Jackie has a good reputation abroad.
Source: HK01
This article is written by MelodyC for JayneStars.com.
Categories: NEWS
Tagged: Jackie Chan, Shang-Chi 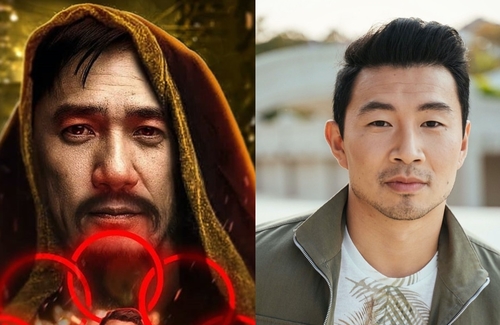 The COVID-19 cases in Australia are on a steady decline.