The 2018 fantasy romance series Ashes of Love <香蜜沉沉烬如霜> announced last year that it will be getting a second season, and while the series did catapult the careers of Deng Lun (邓伦) and Andy Yang (杨紫), the second season will bring in new actors, as the story will focus on a next generation of characters.

For months, social media in mainland China hyped up the rumor that Jelly Lin (林允) will star in the sequel. Several reliable accounts, including fan accounts, included The Mermaid <美人鱼> actress in the official cast live.

But the actress has since denied being on the sequel. On March 10, Jelly’s representatives at her production studio denied her connection with the series, adding that Jelly never received an invitation to star. Currently, Jelly’s only confirmed works include the second season of reality show My Little One <我家那闺女> and the TV drama The Snail and the Oriole <蜗牛与黄鹂鸟>. 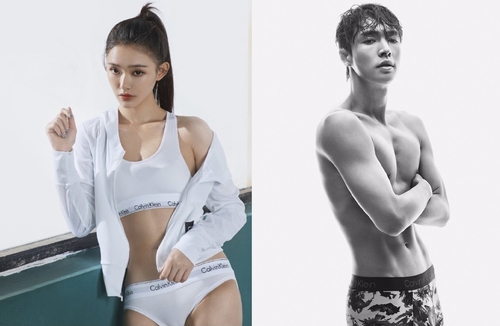 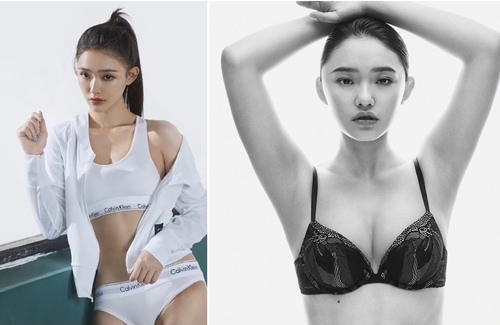 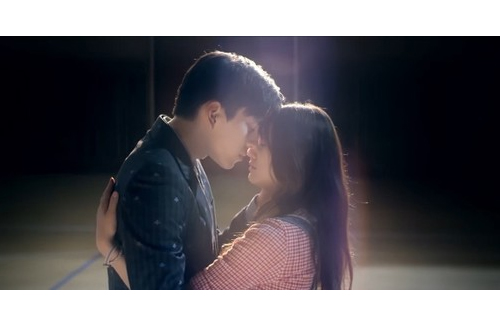 Adapted from the popular 1990 manga that also brought “It Started with a Kiss,” film version “Fall in Love at First Kiss” drops Valentine’s Day 2019. 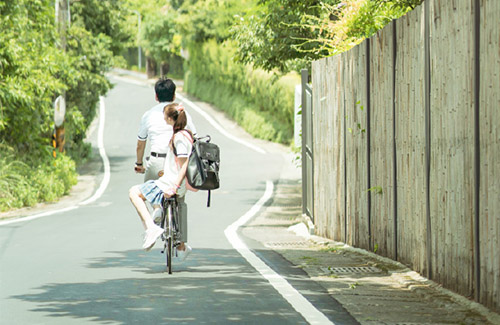 “Fall in Love at First Kiss”, film version of “It Started with a Kiss”, releases first teaser. It opens Valentine’s Day 2019. 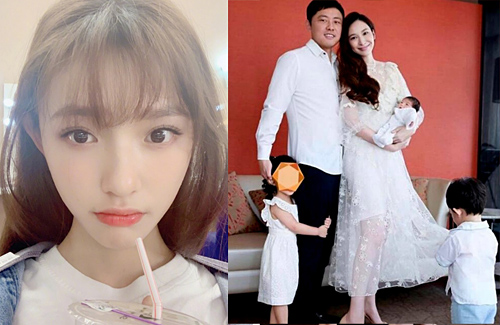 Although Pace Wu has three children with her billionaire boyfriend, he refused to marry her and is still straying.