In late May, the Asian film industry was shocked by the rumors that award-winning director John Woo (吴宇森) was diagnosed with tonsillar tumor, causing much concern and worries amongst his industry friends and fans. After months of speculation, John finally spoke out in public for the first time since May in a media interview yesterday. The 66-year old reassured his fans and friends that he is on the road to recovery during the interview.

Speaking publicly for the first time on his health condition, John said, “I want to hereby thank my doctors in Beijing, who first discovered my benign tumor. If it were discovered any later, it could have potentially become even more serious.” Since spending the last several months recovering from treatment in China, Taiwan and the United States, John said that his health is gradually improving. He thanked his friends and fans for their care and good wishes while recalling, “When I first discovered the tumor, I didn’t want the public to speculate too much about my health. I didn’t want my friends and relatives to worry, so I decided not to announce my illness publicly.”

Even with his illness, John could not steer clear from his favorite subject – films. He commented on the current state of the Asian film scene, saying, “I don’t think we have a film that is a good representation of Asia. There are too many rookie directors who don’t even know where to place a camera and relying heavily on their assistant directors!” He continued, “These days, as long as it’s a big budget production, the film is automatically categorized as an important film. Even my own film, Red Cliff <赤壁> suffered from the same catastrophe – the script was light and we neglected the human spirit of the story.”

John had a few films in production which unfortunately were put on hold after his tumor diagnosis, including Love and Let Love <生死恋>.  Since the cast of the film, including Louis Koo (古天樂), had to fulfill other acting obligations while John was on treatment, he is hoping to restart production early next year in order to accommodate the cast and crew’s busy schedules.

John also has plans to direct a Western film, reinterpreting French’s director, Jean-Pierre Melville’s classic crime thriller, The Killer <独行杀手>. John said, “We wrapped up discussions on the film last year and I was pleased with the script. The Killer is set in the winter time and filmed in Germany. I plan on going there to scout for filming locations and to cast the male lead.”

John Woo’s passion for directing is apparent as he is eager to restart production on his films immediately, after just recovering from his illness. 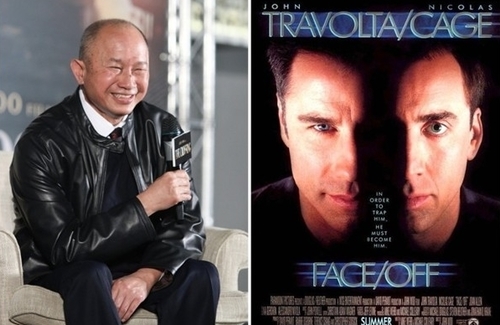 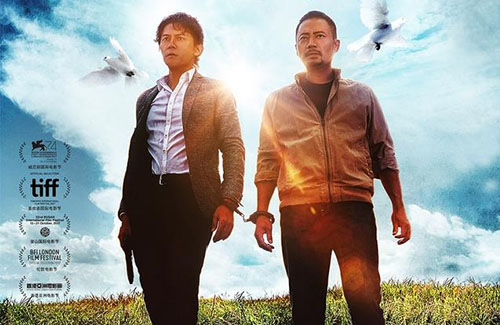 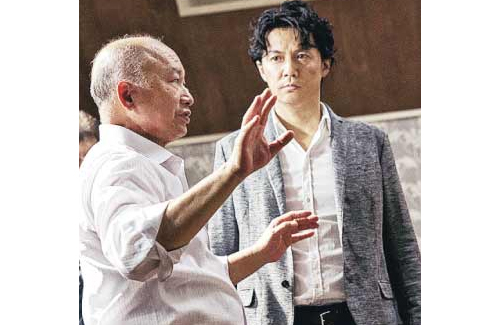 A 6.6 earthquake did not shake John Woo from filming “Manhunt” in Japan. 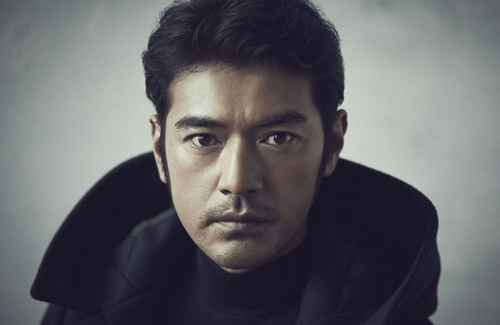 Soon to turn 41 years old, Takeshi Kaneshiro is relieved that he can age naturally and portray older characters on screen. 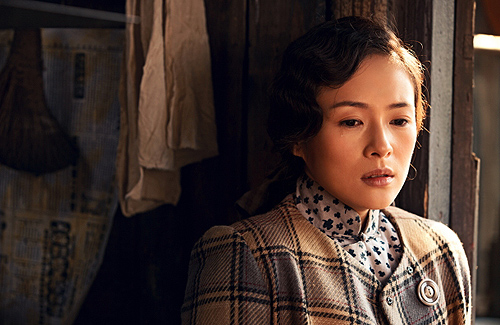 Despite a superstar cast consisting of Zhang Ziyi and Takeshi Kaneshiro, “The Crossing” is having lackluster box office sales. 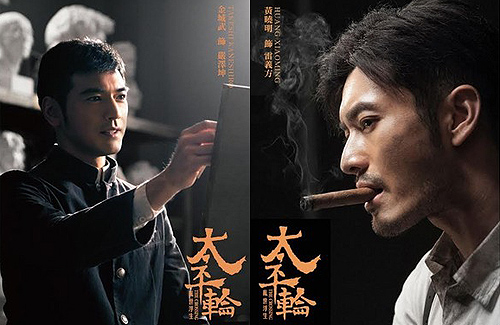 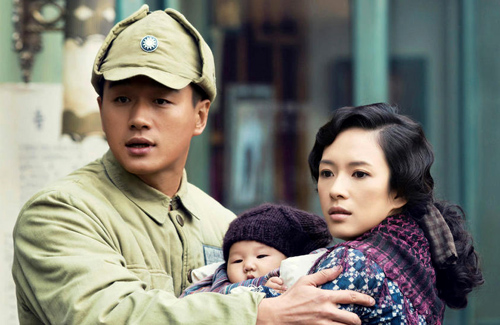 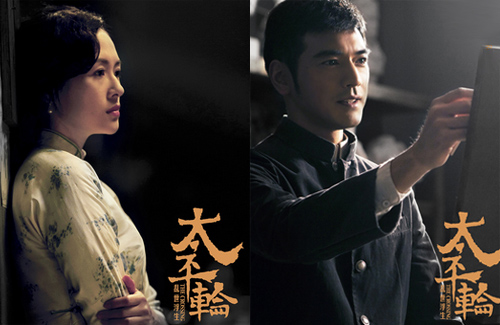 Disaster epic, “The Crossing”, which stars Zhang Ziyi, Takeshi Kaneshiro, Huang Xiaoming, and Tong Dawei will be released in two parts. Part 1 will open on December 2, 2014. 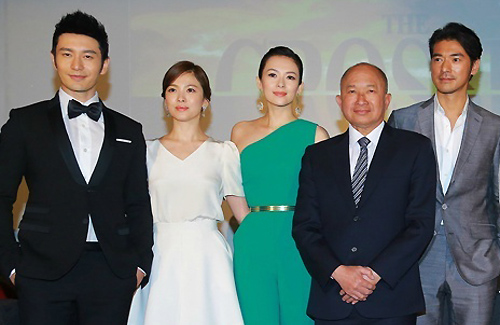 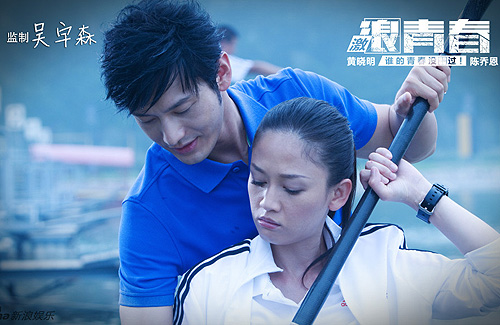 After being warehoused for 4 years, John Woo’s “Breaking the Waves”, starring Joe Chen and Huang Xiaoming will finally be released in June 2014.