Kenneth Ma is Not Resentful About Losing to Joe Ma 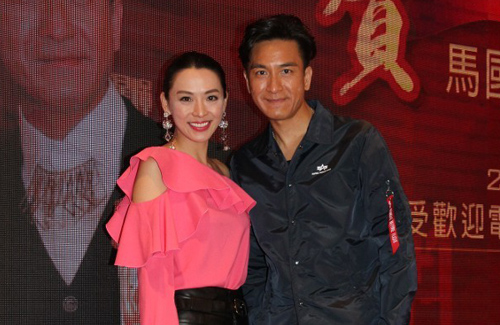 Kenneth expressed, “When I heard that Alice was treating dinner to celebrate, I told her we should split the bill [between her and me]. Later, I learned that she was a spokesperson for the restaurant, so she got a discount. I felt that splitting the bill was not sincere enough to our cast mates, so I’m putting in a cash prize as a raffle gift. I’d like to liven up the atmosphere. It’s a five-figure sum. I even took out the money I’m saving for my future wedding! I’ll have to start saving again, so I can’t get married soon like Edwin Siu (蕭正楠). I hope everyone has a good time tonight.”

Despite his win for the Most Popular Male Character award, many netizens felt unjust for Kenneth, who can’t ever seem to grasp onto the more sought-after TV King award. However, Kenneth does not feel resentful. “I’m not disappointed, because I didn’t think I would get the award. Actually, I thought I was only going to get nominated, so I was a little shocked when I received an award. Then Edwin went and shocked me a little more [with his marriage announcement]. It made me a little dumbfounded and I didn’t know what to say.”

Earlier in the year, Kenneth had said he did not mind continuing to get the Most Popular Male Character award. Netizens joked that he was cursed. Kenneth laughed and said, “I don’t even remember saying that. Actually, I should participate even if I didn’t get an award, because I am happy for those who do. A person should be fair and reasonable.” 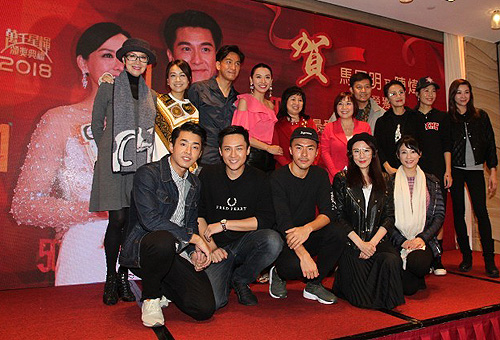