Lai Lok-yi On Ali Lee’s Controversy: “I’ll Have a Chat with Her” 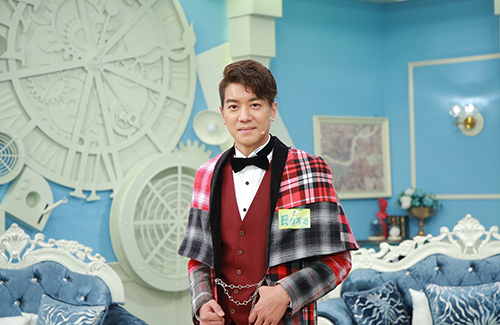 At the mention that his upcoming drama with Samantha Ko (高海寧), Agent C9 <C9特工>, has postponed its air date, Lok-yi said it was for the better. He explained that TVB had originally scheduled all three of his shows: My Life as Loan Shark <街坊財爺>, Agent C9, and Cheung Ming Bat Lo to air back-to-back, but Lok-yi didn’t like the idea of appearing in so many shows at once. It was a “beautiful arrangement” that Agent C9 was pulled out last minute. 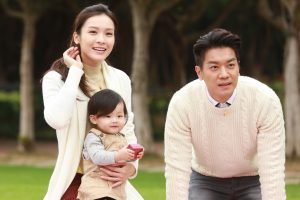 Lok-yi’s Who Wants a Baby? <BB來了> costar, Ali Lee (李佳芯), is allegedly frozen by TVB due to a political controversy. Rumors say that the sequel to Baby, which was on the schedule to be in production this year, had to be postponed, and Ali’s role recast.

Lok-yi explained, “I was told that Ali has to film Legal Mavericks 2 <踩過界>. It’s impossible to finish a 25 episode in two months, which is why Baby 2 is postponed. Let’s wait until Legal Mavericks 2 finishes up. I know there’s been a lot of rumors about what had happened. I don’t know how truthful they are, but I would like to sit down with Ali as soon as she’s done with her filming obligations so we can chat about what to do going forward. I am also concerned about her, but let’s wait until we’re all done with our work first.”

In related news, Lok-yi’s son is now two years old and is already in pre-school. Lok-yi said he is not worried about his son getting bullied, explaining, “Everything is his business. He is very extroverted. Rather than being concerned that he’ll cry, I’m more concerned that he’ll bully the other students! He’s like a little big brother. I’ve told his teacher to look after him. Don’t let him bully the others!”