With the political demonstration against the Fugitive Offenders Ordinance in Hong Kong, many artistes are cautious with expressing their opinions in fear of sparking controversial public reactions. However, there are some TVB artistes who are unafraid to speak out and are at a risk of being frozen by TVB. Below are five artistes who are rumored to be frozen:

Krystal made a post on her Facebook page to mock Hong Kong Chief Executive Carrie Lam’s (林鄭月娥) press conference and garnered many criticisms from Mainland Chinese netizens. Many Mainland netizens were angry that Krystal supports the demonstrators and threatened to ban her works. As a result, Weibo does not contain any information of Krystal’s new drama, Girlie Days <她她她的少女時代>, and there are no promotional activities on TVB’s site of the series.

After Ali posted several Instagam posts urging citizens to exercise their civil rights and vote, Mainland Chinese netizens attacked her for supporting the demonstrators and requested TVB to suspend her. They demanded Chinese online payment platform Alipay to retract Ali’s spokesperson contract. Though Ali has since clarified her neutral political stance, the TVB Queen remains in danger of being frozen as rumors float that her series will not be aired for the remainder of this year. 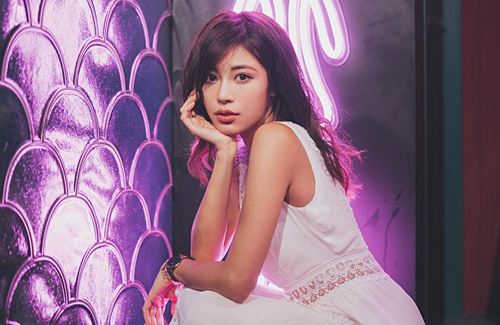 Wingto had always been concerned with the development of the demonstrations. After she rallied for support for the demonstration on March 31, Wingto was rumored to have been frozen by TVB.  In April, Wingto stopped appearing as a host on TVB program Scoop < 東張西望> and reappeared in June. In response to her hiatus, Wingto replied, “There is nothing to respond for what happened in the past.” Most recently, Wingto posted an Instagram story of the “Hong Kong Way” campaign on Lion Rocks on August 24. 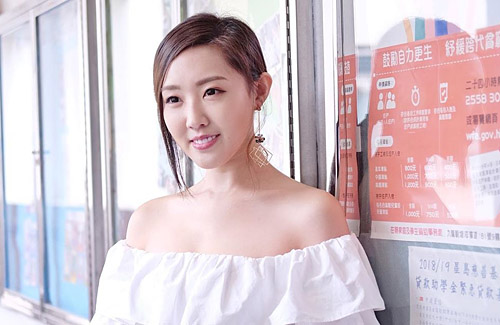 Kirby has often expressed her views on social issues on her social media. However, Kirby recently announced that she will leaving TVB music program Music Power <樂勢力> that she hosted for six years, and abruptly halted promotional activities for her drama Our Unwinding Ethos <十二傳說> .  It is speculated Kirby was put on hiatus because she posted about the June 9 demonstration and announced that she would be “taking a break” in response to the August 5 city-wide strike. 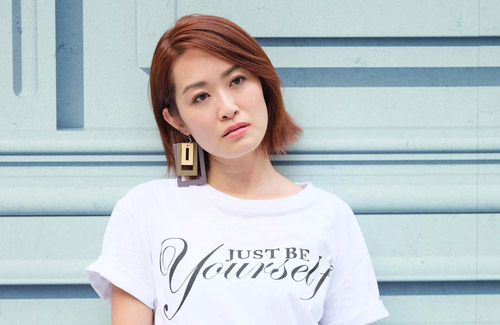 In June, Kaki posted a black-and-white picture on her Instagram page to show her support to Hong Kong demonstrators. Because of her post, many people are suspecting that Kaki will be frozen by TVB due to the politically sensitive message. 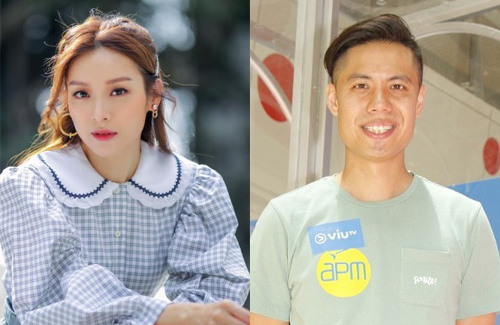