With a mixture of new and familiar, here are 10 Chinese dramas confirmed to start production this year. 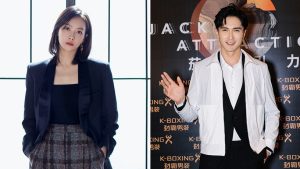 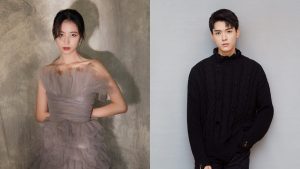 The idol drama is based on a novel about the general manager of a house appliance company who convinces a physician to marry her. Unbeknownst to them, they fall in love in the process. The drama stars Young Blood’s Zhou Yutong (周雨彤) and Unique Lady’s Gong Jun (龚俊). 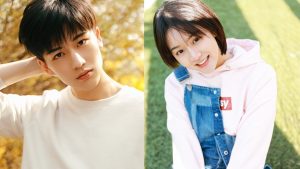 The school romance tells the story of a college student who isolates herself in order to hide her peculiar power. It stars Zhang Linghe (张凌赫) and Ling Meishi (凌美仕). 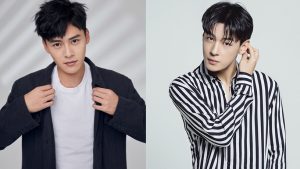 4. Zuo Jian You Ni <左肩有你>, aka There’s You at My Left Shoulder

Jumping on the trend of adapting BL novels to the screen after the success of The Untamed, the youthful drama features a rookie cast led by Zhu Zhiling (朱致灵), Tan Quan (譚泉), and also a special appearance by Meteor Garden actress Shen Yue (沈月). 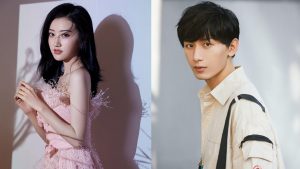 5. Nan Feng Zhi Wo Yi <南风知我意>, aka The Southern Wind Knows Me

The romance series centers on the love story between a botanist and a humanitarian doctor. It stars Jing Tian (景甜) and Cheng Yi (成毅), their first collaboration since 2017’s The Glory of Tang Dynasty. 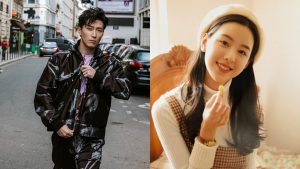 Based on the novel of the same name, the epic war romance will star Shawn Dou (窦骁) and Chen Duling (陈都灵). 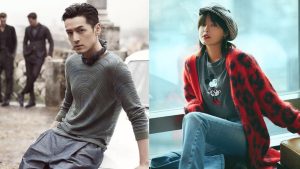 Produced by Wong Kar-wai (王家衛) and directed by Zheng Xiaolong (郑晓龙), Blossoms will be Hu Ge’s (胡歌) comeback to the television industry. Co-starring is Ruyi’s Royal Love in the Palace’s Xin Zhilei (辛芷蕾). 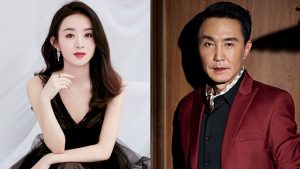 A remake of Zhang Yimou’s (张艺谋) The Story of Qiu Ju which starred Gong Li (巩俐), the new series will star Zanilia Zhao (赵丽颖) as her next big project after Legend of Fei. Wu Gang (吴刚) will costar. 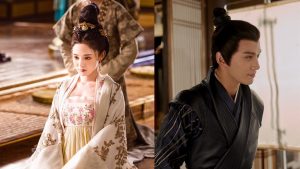 Set during the time of Wu Zetian, Da Tang Ming Yue is an adaptation of the novel of the same name. It has already quietly begun production late last year, and stars Peng Xiaoran (彭小苒) and Jeremy Xu (徐正溪). 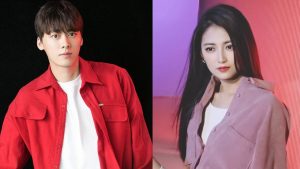 Based on a fantasy novel about a Miao woman who ends up in an otherworldly paradise, Yukee Chen (陈钰琪) was the first cast member confirmed. This month, the studios confirmed that Li Yifeng (李易峰) will costar. 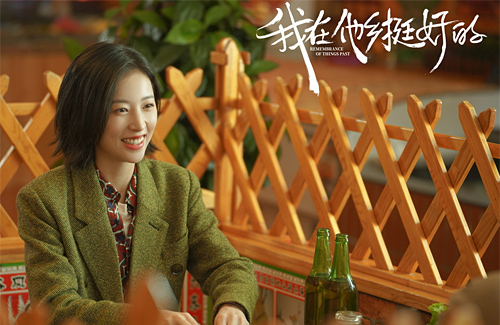 Zhou Yutong stars in the drama portraying the hopes and struggles of young adults living in Beijing. 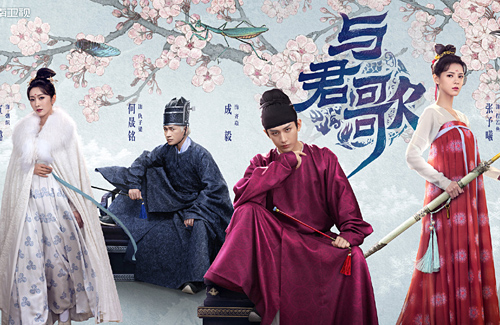 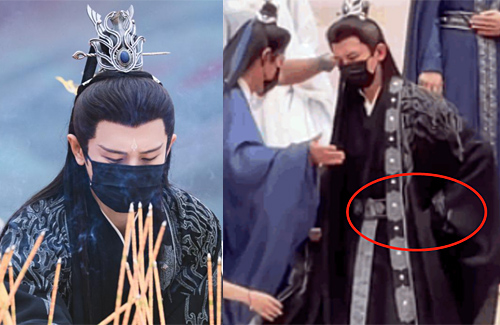