Legend of Anle <安樂傳> is one of Youku’s high-profile S+ projects with the largest amount of funds and high production values this year. Starring Dilraba Dilmurat (迪麗熱巴) and Gong Jun (龔俊), the drama delighted fans with a new trailer released yesterday.

Legend of Anle is adapted from the novel The Emperor’s Book <帝皇書> by Xing Ling (星零), which follows the angst-filled romance between Di Ziyuan (Dilraba Dilmurat) and Crown Prince Han Ye (Gong Jun). Although Ziyuan’s family had helped build the new empire, they were executed due to false accusations of treason. As the sole survivor, Ziyuan assumed a new identity as Ren Anle and became a bandit. To investigate who had framed her family, she grew close to Han Ye, who has a gentle personality and is deeply in love with his childhood friend Ziyuan. Although Ziyuan is betrothed to Han Ye since childhood, he regrets being unable to save her family.

The trailer opens with Dilraba introducing herself as Ren Anle and boldly proclaiming that she is here to become the queen. In another scene, Gong Jun’s character said, “I previously had feelings for a girl named Ren Anle, but I will continue to guard over Di Ziyuan for the rest of my life,”  and then kisses her forehead tenderly.

Within one hour of the trailer’s release, it already amassed 2.8 million views on Chinese platforms. Fans were extremely excited after the watching the trailer. “Ren Anle has the brains and the beauty, and she can flirt! I am so excited to watch Dilraba;” “Congratulations to the prince, the long-awaited Gong Jun;” and “I have been following the news for so long–I want to see the drama now!” Since the drama completed filming in November of last year, it is likely to be aired soon. 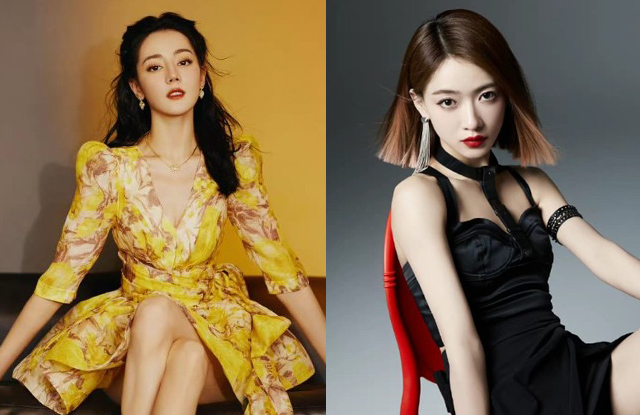 Besides Dilraba Dilmurat, these Chinese actresses have not been cast in a drama for many months.