TVB released the ratings for the station’s programs last week. In the drama department, Till Love Do Us Lie <結．分@謊情式> averaged 26 points, Let It Be Love <4 In Love> averaged 27 points, while L’Escargot <缺宅男女> peaked at 40 points, averaging 36 points.

Despite the airing of L’Escargot over the Lunar New Year holiday time frame, the ratings results were quite impressive. The Broadcasting Authority received 11 complaints from audience members, who protested that the drama twisted the issue of extramarital affairs (interwining it with gratitude, which did not meet ethical standards) as well as a bad woman rewarded, which was unreasonable.

Jayne: L’Escargot’s successful ratings in its final week of broadcast was to be expected. The series captured the struggling masses’ imagination. 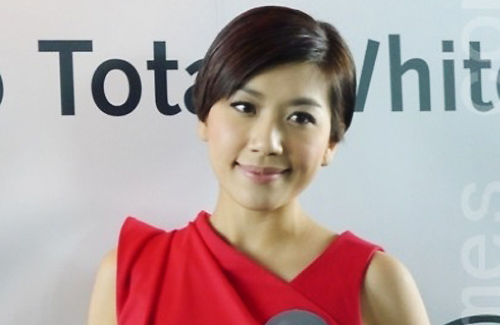 Mandy Wong reveals her ambitions as an actress, to continue to promote herself more aside from giving her all in acting. 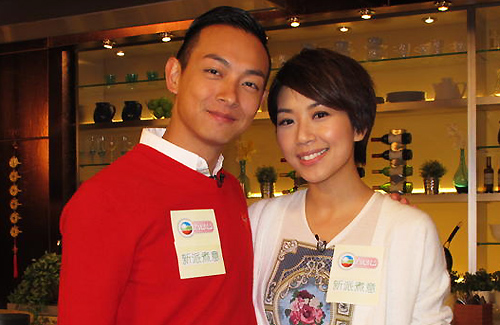