Li Xian and Wei Daxun in “A Love Never Lost” 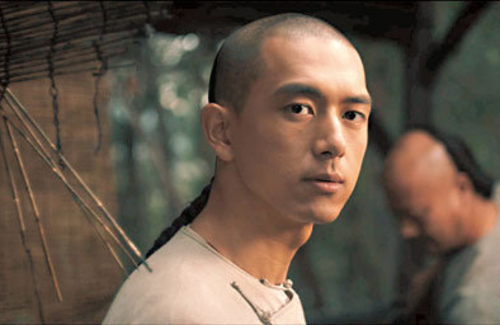 Upcoming mainland Chinese historical drama A Love Never Lost <人生若如初见> is drawing anticipation with the exquisite backdrops and characters shown in the release of its official trailer. Rising stars Li Xian (李現), Chun Xia (also known as Jessie Li 春夏), Wei Daxun (魏大勳), and Zhou You (周游) will show a different and more serious side of themselves in the drama, reflected through the lighting, costumes, hairstyles, and soundtracks. The inspiring music will also take viewers into a world of revolutionary times in historical China. Production reportedly commenced last August and will be coming to an end soon.

Set after the fall of the Qing Dynasty, A Love Never Lost illustrates the passion and aspirations that drive the youth to invigorate the broken state. It follows the story of five patriotic youths devoted to revitalizing China and strengthening the people after the land was devastated by threatening foreign forces. Just as every generation has its distinct mission and beliefs that empower them to make changes, it is no different with the youth generation during this time.

Scenes of the youth striving for the nation is reinforced by the powerful and resounding beliefs projected throughout the trailer including, “Hearts of a young man will have grand ambitions,” “Don’t forget past years, always forge ahead,” “For the country and the people, don’t regret this life,” and “Don’t forget history, our generation will triumph.” 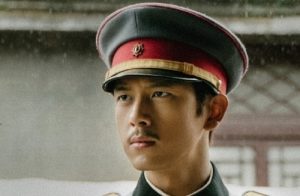 On top of a detailed and compelling narrative, the looks of the characters realistically reconstructed the appearances of the youth of that time through detailed hairstyles and costumes. Li Xian, who plays the aristocratic youth Liang Xiang, shaved his head bald for the first time, and Chun Xia donned refreshing and cute Japanese and Chinese costumes. On the other hand, Zhou You wore a navy blue military uniform that showcased his determination. Daxun’s character is a prisoner of the Qing Dynasty who later becomes a soldier, so he goes through different looks. Supporting actor Zhu Yawen (朱亞文) also attracted great curiosities with his special performance as Yu Tianbai. Aside from the outer appearance, the actors also adopted the demeanor and gestures typically found in youths during that period.