Fans of Lin Yi (林一) and Wu Jingyan (吳謹言) can look forward to their refreshing pair up in newly announced military romance Rose and Gun < 許你歲月靜好>! Following in the vein of recent dramas You Are My Hero <你是我的城池營壘> and My Dear Guardian <愛上特種兵>, Rose and Gun will feature a romance filled with intrigue and adventure.

After 2018’s breakout performance in The Story of Yanxi Palace <延禧攻略>, Wu Jingyan has not been able to follow up with another hit. Hopefully, her valiant reporter role in Rose and Gun will bode well for the 30-year-old actress, whose fans have defended her “cute but naïve” character in Fighting Youth <正青春> which was roundly criticized by viewers.

Rose and Gun tells the story of Tang Xin, a workaholic who does not believe in marriage yet secretly desires to meet a true hero. On a blind date, she meets Wu Si (Lin Yi), an outstanding officer with a boring persona who methodically plans out his life’s trajectory down to a T, from the milestones of academic examinations, to serving the nation and marriage.

Polar opposites in their outlook and personalities, yet strangely compatible, the pair’s relationship starts off on the wrong footing, and they only find themselves drawing closer after a series of twists and shared experiences. 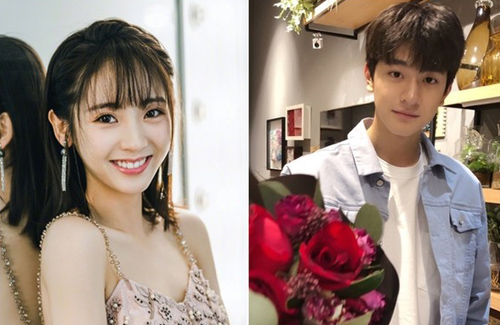 “Put Your Head On My Shoulder” is the new high school romantic drama guaranteed to warm hearts.