Star of Ocean is set in the early 1990s and follows a clever hard-working woman Jian Xiaoai (Liu Tao), who grew up as an orphan with no connections or backing but slowly climbs her way up to break the glass ceiling in the competitive business world in Guangzhou. From small beginnings as a restaurant worker to an excellent foreign trade manager, Xiaoai leverages the knowledge to open her own company. Despite multiple business setbacks due to financial crises, her strong resilience leads her to build a powerful multinational enterprise.

Playing  strong and independent female characters in former dramas, Ode to Joy <欢乐颂> and Love is True <我是真的爱你>, Liu Tao leaves a deep impression as a capable and mature woman. She is fittingly cast in Star of the Ocean as a business leader.

Raymond, who broke out with his performance in A Step into the Past <寻秦记> in 2001, is a versatile actor who also possesses considerable popularity in China.

Rounding out the cast are veterans Morni Chang (张晨光) and Patrick Tam (谭耀文). 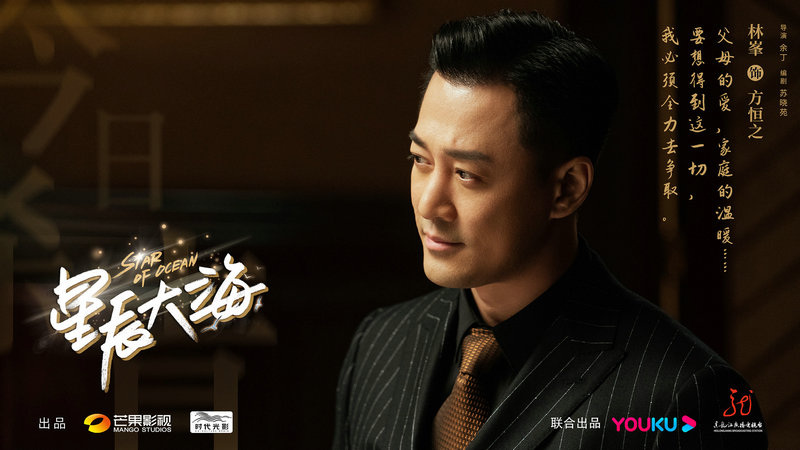