Allegedly, TVB requested Bosco to extend his management contract by eight years for fear of mainland companies luring artists with higher salaries. Bosco said, “There are a few years left in my contract. I have not thought about it yet.” (You were offered a leading role in a new movie?) “I don’t know if the project will truly start production. However, I have already committed to filming two movies.”

Moses Chan (陳豪), who recently filmed a swimming trunks ad, said he will lose out to Bosco.  “It’s okay to film in swimming trunks or underwear ads.” (Will you sacrifice for the sake of art?) “If the script were good, then there is value in the exposure.” Bosco mentioned that he did not mind revealing himself onscreen in a manner similar to Tony Leung.

Jayne: Why do you think TVB is rushing to air “Lives of Omission” so quickly? Do they have a blockbuster on their hands that they can’t wait to air? Or eager to capitalize on Bosco’s recent nude photo scandal and pushing his exposure higher? 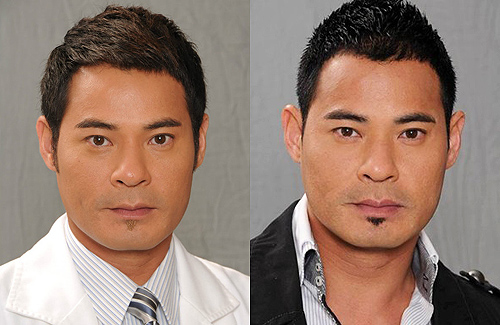 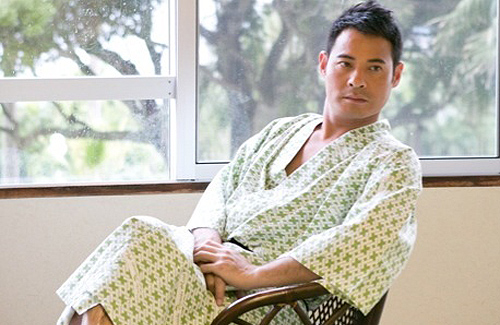 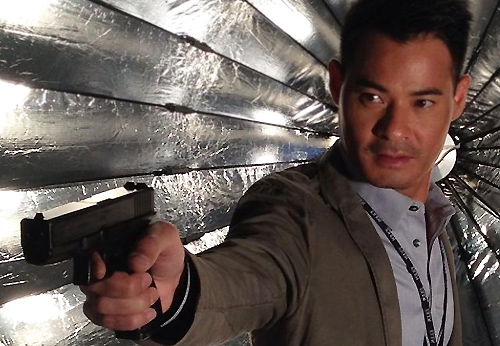 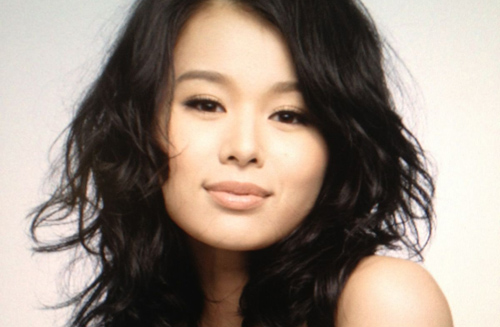