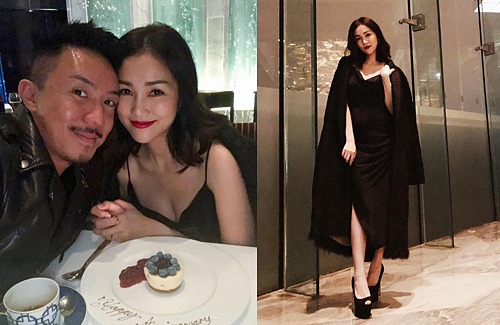 Louis Cheung (張繼聰) and Kay Tse‘s (謝安琪) marriage was once regarded with skepticism due to their financial discrepancies. Winning multiple singing awards, Kay had a successful music career while Louis struggled earlier to establish his career. Switching his focus to filming dramas and movies in recent years, Louis found greater success. Married for twelve years with two children, the couple now receives  blessings and admiration for their family stability.

Celebrating their wedding anniversary with a romantic dinner, Louis also gifted Kay a pair of personalized cups. The 39-year-old actor captioned his post with a quote by Mignon McLaughlin, “A successful marriage requires falling in love many times, always with the same person.”

In the photo, the couple smiled happily as they shared a mini-sized cake. Louis also wrote, ‘Haven’t kept track of the passing days because of how happy we are”.

Married in 2007, Louis and Kay’s older son is eleven years old and his daughter is almost two years old. In 2008, when Kay shot to fame with her hit song, “Wedding Invitation Street” <囍帖街>, her popularity and income increased dramatically and was quickly labelled as one of the four Cantopop Queens. During that time, Louis lacked work and often had no income. This led him to be called a useless husband and a “soft rice king” who has to rely on his wife for money. The two suffered immense criticisms that eventually caused Kay depression.

It wasn’t until in 2012, when things started getting better when Louis received attention for his performance in Inbound Troubles <老表，你好嘢> and was getting more work offers. Able to support the family, the couple are living comfortably and are often spotted going on dates and enjoying life. 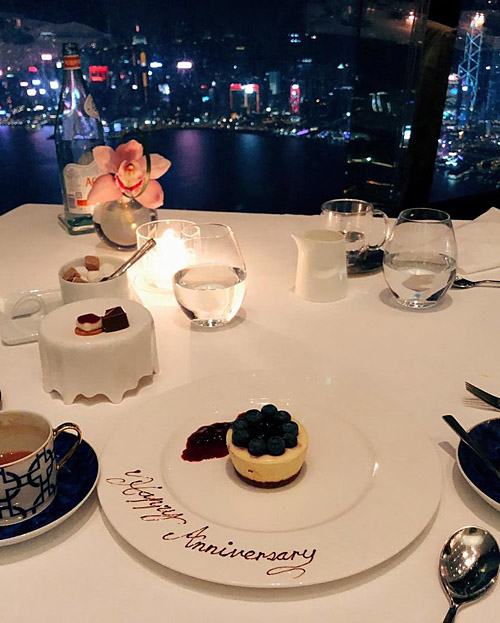 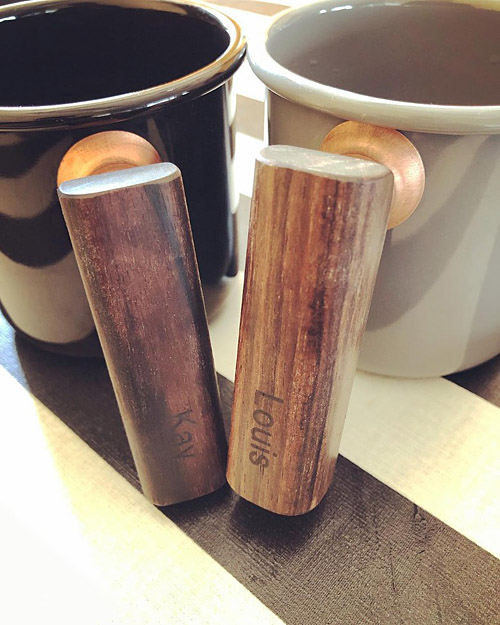