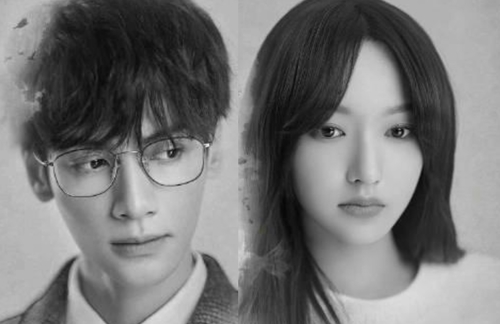 Upcoming mainland Chinese drama Lie to Love <良言写意> is the latest adaptation of a novel to look out for as it stars actors Luo Yunxi (罗云熙) and Cheng Xiao (程潇). Also, the series is reportedly produced by the same team as Yunxi’s hot office rom-com Love is Sweet <半是蜜糖半是伤>. This fresh pairing is heightening expectations for the drama since both are rising stars with growing fan bases that can be multiplied if their upcoming drama performs well. 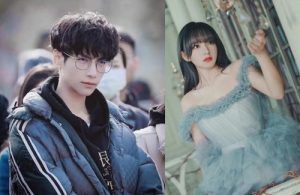 Adapted from a novel of the same name by Mu Fu Sheng, Lie to Love tells an angsty romance story between childhood sweethearts Li Zeliang (played by Yunxi) and Su Xieyi (played by Cheng Xiao). Once lovers, the two chose to part ways after a misunderstanding. Years later, Xieyi becomes a young lawyer and discovers clues that Zeliang was possibly involved in her father’s case that brought her family to ruins. To find out the truth and avenge her family, she pretends to have amnesia and entangles herself with Zeliang once again. Instead of confronting her, Zeliang also plays along and pretends not to know her.

Yunxi soared in popularity after recently starring in Love is Sweet with actress Bai Lu (白鹿). Their impeccable chemistry was adored by viewers who continuously pursued their interactions on-screen and off-screen. Playing the confident boss Yuan Shuai, Yunxi displayed excellence in showing two contrasting personalities: the strict and clever investor and the soft and loving boyfriend.

Allegedly collaborating with the team behind Love is Sweet again, the audience is curious how they will present another childhood sweetheart story in a different light. Another big question is whether they will manage to showcase unique romantic chemistry between Yunxi and Cheng Xiao.