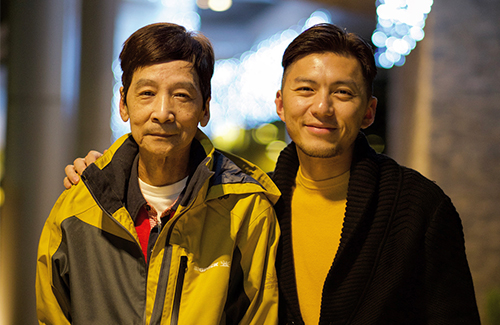 Benjamin Yuen’s (袁偉豪) father, affectionately known as Tai Gor, has passed away. On the early morning of May 17, Ben shared the news to his fans on social media, writing the idiom, “The trees may prefer the calm, but the wind does not want to subside. The son wants to care, but the loved one is no longer there.” He added, “Baba, I will always remember you!”

Tai Gor was diagnosed with nasopharyngeal cancer in 2011, and the cancer had eventually spread to his liver. Although, Tai Gor was put in medication and chemotherapy for the last seven years, his health continued to deteriorate. A source said Tai Gor had a very positive yet stubborn mind, and refused to go to the hospital unless absolutely necessary. It’s been known that Ben had spend most of his TVB earnings on his father’s medical bills.

On the social media site Instagram, Ben uploaded several youthful pictures of his father, including a picture of his parents with Ben as a toddler. Ben shared that Tai Gor was a police officer who always wanted to serve the people. “In my heart, you are the strongest father,” wrote Ben. “You’ve worked hard, [and now] you are no longer in pain. Rest well. Don’t worry, leave mother to me. See you later. I miss you so much.” 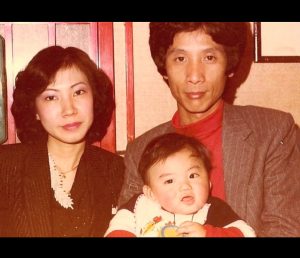 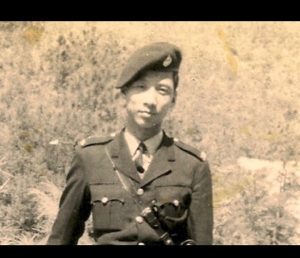 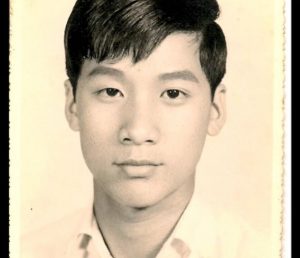 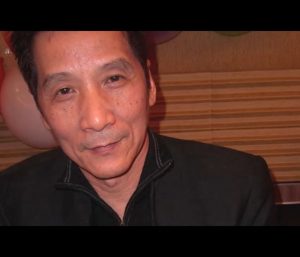