On February 21, renowned director Chor Yuen (楚原) passed away at the age of 87 in Hong Kong. He was best known for his classic Shaw Brothers wuxia films, including Killer Clans <流星蝴蝶劍> and Clans of Intrigue <楚留香>. He was honored with The Lifetime Achievement Award at the 2018 Hong Kong Film Awards.

Born originally as Cheung Po Kin, he later adopted his stage name Chor Yuen. He is survived by his wife, actress Nam Hung (南紅), the very first Little Dragon Girl in The Story of the Great Heroes <神鵰俠侶>.

Chor Yuen, along with three other famous directors Li Han Hsiang (李翰祥), King Hu (胡金銓), and Chang Cheh (張徹), were known collectively as “The Four Commander in Chiefs” and directed over 120 movies in their illustrious careers.

Working as a screenwriter in the 1950s, Chor Yuen’s career took off when he transitioned to directing. He loved the arts, and was known for the beautiful sets and poetic scripts of his wuxia films. In 1970, he became a star director for Shaw Brothers after his film The House of 72 Tenants <七十二家房客>  topped box offices. Unfortunately, his later films did not perform as well and he lost favor with the company.

Frustrated, Chor Yuen thought about adapting wuxia novels for the small screen and worked on adapting some of Jin Yong’s (金庸) novels but was unable to secure funding for filming. He finally achieved unexpected success when he decided to transition to adapting Gu Long (古龍) to the screen, as they could be made with less resources.

At that time, anything that the golden trio of Chor Yuen, Gu Long, and Ti Long (狄龍) made was guaranteed to be a success. In 1980, the trio’s The Heaven Sword and Dragon Saber <倚天屠龍記> was a huge hit and became the box office winner for that year.

As the wuxia trend started to die down, Chor Yuen left Shaw Brothers and created his own company, filming modern comedies. He then went on to direct Fascinating Affairs <花心紅杏> which starred Tony Leung (梁朝偉), as well as Diary of a Big Man <大丈夫日記> which starred Chow Yun Fat (周潤發).

Aside from his directorial works, Chor Yuen also enjoyed acting and appeared on screen as the big villain in Police Story <警察故事> and TVB’s sitcoms The Family Squad <卡拉屋企> and A Kindred Spirit <真情> . 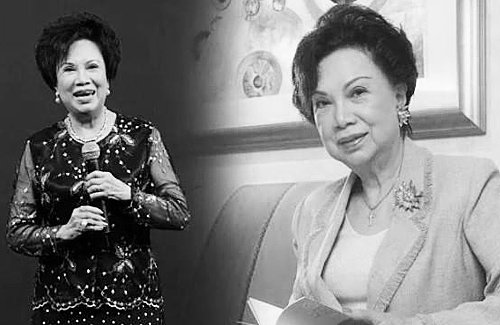 Best known for her role in “A Kindred Spirit”, 90-year-old actress Lily Leung passes away. 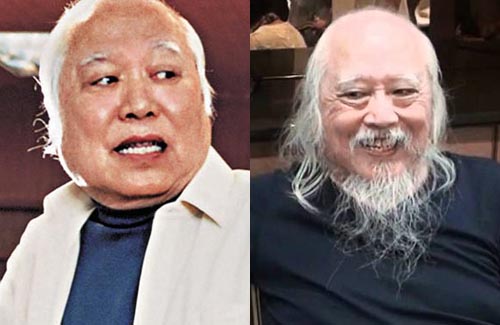 Renown director and actor, Chor Yuen, is suffering from dementia and requires assistance from his wife for everyday needs. 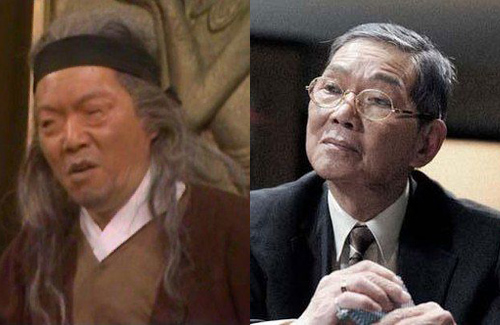 Kong Ngai was best known for his role as Guo Jing’s blind master in the 1983 and 1994 TVB adaptations of “The Legend of the Condor Heroes”. 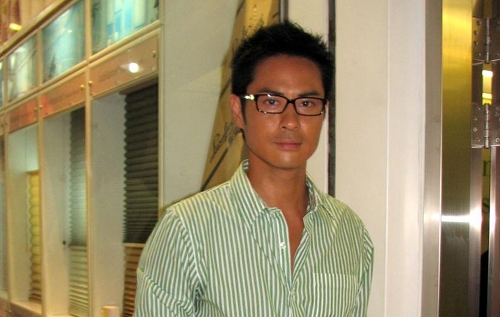 Kevin Cheng responds to press regarding the death of his former mentor, Dai Si Chung, whom he had a contract dispute.