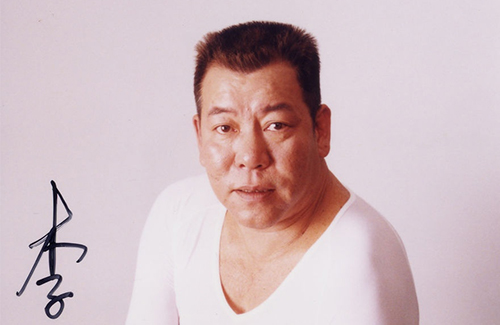 Veteran actor Lee Siu-kei (李兆基) has passed away from liver cancer. He was 69.

Born in 1949, Lee was a triad member prior to coming clean and becoming an actor. Known for his many iconic portrayals of gangsters in classic 90’s Hong Kong films, Lee has also produced, financed, and supported many films with triad-related topics. He is perhaps best known for playing “Boss Keith” in the Young and Dangerous <古惑仔> film series. Lee has also appeared in many Stephen Chow (周星馳) films, notably The God of Cookery <食神> and Lawyer Lawyer <算死草>. 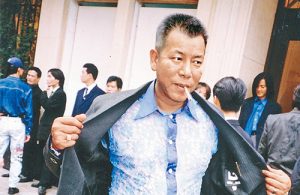 After suffering a stroke in 2015, Lee slowly faded out of the entertainment scene to focus on his well-being and quality of life. After being diagnosed with liver cancer in 2018, it was said that Lee considered giving up on treatment, but under the support of family members and friends, he decided to undergo surgery to have his tumor removed. On February 12, 2019, Lee married his longtime girlfriend of 30 years, 58-year-old Yau Hau-ching (邱巧貞).

Louis Koo (古天樂), chairman of Hong Kong Performing Artistes Guild, told the press, “I have heard about how much he’s been struggling in the past few days. We had been monitoring his developments. His family is doing the funeral arrangements now. If they need anything, we will definitely help.”

Lee’s close friend Frankie Ng (吳志雄) told the media that his heart is “in pain,” saying, “I received the news today through a friend, who is a pastor. My heart was already hurting when I heard that he was sick, but now that he’s passed, it feels a lot more painful. He was sick for a very long time, and he was in a lot of pain. But now, he’s in heaven, in a better place without sickness or pain. May he rest in peace.”

5 comments to Obituary: Veteran Actor Lee Siu-kei Passes Away at 69