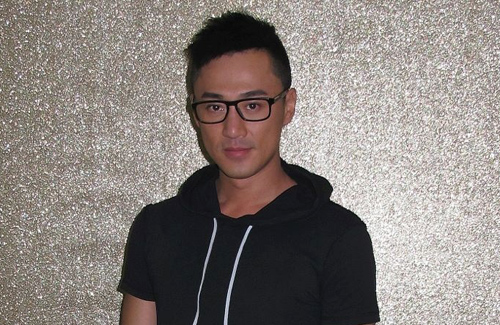 Despite the negative rumours about Karena Ng’s (吳千語) infidelity when she stayed over at a male friend’s house, her relationship with Raymond Lam (林峯) is still going strong. Just last week, Raymond took Karena to his younger brother’s graduation at the University of Southern California. Acting like a gentleman the entire trip, Raymond lovingly helped Karena with her luggage. However, he left his cousin, Lin Xia Wei (林夏薇), to tend to herself. Raymond and Karena were seen with matching Hermès bags (valued at $180,000 HKD in total) and were happily whispering the entire time. Holding hands, Raymond refused to respond to the paparazzi’s question about whether he was bringing Karena to meet his parents, but said, “The trip was great; we had a fun time. Thanks for the concern!”

Did Raymond and Karena obtain their marriage license in the United States? Raymond replied, “That’s fabricated!” Did Raymond take Karena to meet his parents? “I will not answer!” When teased that Raymond will be distributing lucky packets, he said, “Every year, I give out lucky packets at work!”

Later, when Karena was seen at a clothing brand event, reporters asked for the details of the trip to the United States. “Raymond’s parents were really friendly and nice, and no, they didn’t hurry us to get married.” In regards to gossip about the duo getting a lightning marriage, Karena denied the rumors and said that she treats partners in a relationship as potential spouses. Karena also denied that Raymond purchased a $3 million HKD Ferrari for her.