While Louis Koo (古天樂) is a highly-sought actor for his ability to attract moviegoers, A Witness out of the Blue (犯罪現場) marks the sixth movie this year that Louis starred in. Though Louis may be crowned as the “Box Office King”, his prolific output highlights the challenges facing the Hong Kong industry today.

Recycling of Artistes in Films

In recent years, the same group of artistes such as Louis and Andy Lau (劉德華) regularly headline Hong Kong films. In fact, of the 13 movies that Louis starred in over the last 3 years, almost half of movies were released this year, many of which Louis played characters similar to his role in A Witness out of the Blue and Line Walker 2 <使徒行者 2>.

Likewise, Andy Lau is known in the industry as a workaholic and has taken on the role of producer in addition to acting. In the movies that Andy had acted in the past three years, he was directly involved with either supervising or producing the movies.

It is without a doubt that the two actors deserve their awards, but the belated gesture shields the reality that Hong Kong’s new talents fail to live up to the successes of the veteran artistes. In the past, there was intense competition for the coveted Best Artistes awards, now the awards have lost some of their prestige and many artistes struggle to be recognized for their work.

Driven by economic factors and the limited succession of talented artistes, the Hong Kong film industry remains reliant on familiar faces. However, this strategy is unsustainable in the long term.

Over the past decade, Hong Kong films is reknown for its crime thrillers and frequently reuse themes of undercover police, heroic duos, or drug trafficking. These recurring themes lack creativity and have made the films feel repetitive.

Though equally popular during the golden 80s and 90s when the Hong Kong film industry thrived, these themes are now merely repackaged and reused in films. It is not a surprise that a majority of Hong Kong films do not perform well in the Mainland Chinese market. Though recently there is an increasing number of collaboration between studios, any creativity is merely on the surface and the core of the theme is still the same.

In addition, there is an increasing trend of producing sequels of for popular titles such as Chasing the Dragon <追龍>, The White Storm <掃毒>, Line Walker <使徒行者>, and the Storm <風暴> franchise. While sequels are safer investment, the amount of money spent on acquiring property rights often results in a decline of quality.

Focusing on short-term profits as the number of sequels build up, the chances of seeing the same actors also increase. With the decline of creativity, moviegoers will eventually get bored of watching films with the same themes.  The Hong Kong film industry will have even greater difficulty in turning its plight around. 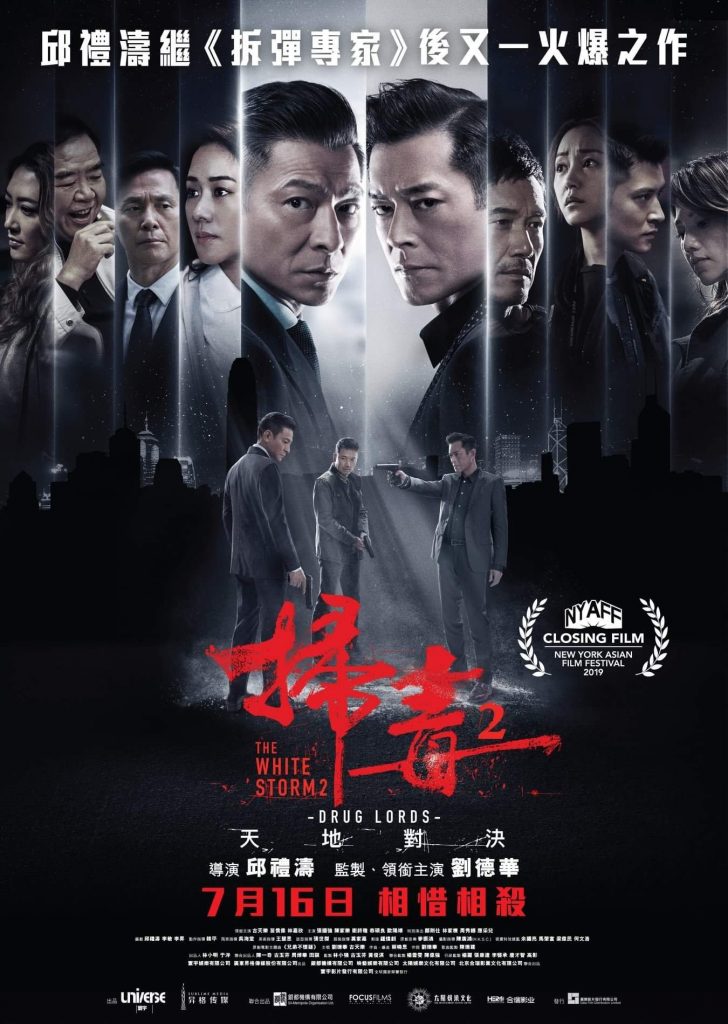