This summer, Louis Koo’s (古天樂) company One Cool Jacso Entertainment announced the creation of  new boyband temporarily named OCJ Newbies. The group is comprised of 13 members including Kim Dong Bin, Won Hyun Sik from Produce X 101 and Leo, a Hong Kong trainee. The status of the members became an issue of concern when Kim Dong Bin was heard crying in an Instagram live and not showing his face on camera.

Afterwards, Kim Dong Bin removed onecooljacso and ocjnewbies from his Instagram profile. Fans on Twitter started tweeting #protectOCJNewbies and berated the company for not taking care of their artistes, and pointed out that this was not an isolated case.

Another member of the group, Jeon Chi Bin, had posted negative messages on social media several times. He previously said that he has not received birthday wishes since 2020. He believes his laptop at the dorm was maliciously broken, but no one admitted to any wrongdoing so he had to pay for repairs. He also posted in September, “I’ve felt sad since the beginning until now.” He then posted an apology and asked everyone not to worry.

Recently, fans discovered that Chi Bin had posted on a forum saying “but I’m no longer in ocjnewbies,” so it remains unclear whether he is still a part of the group. 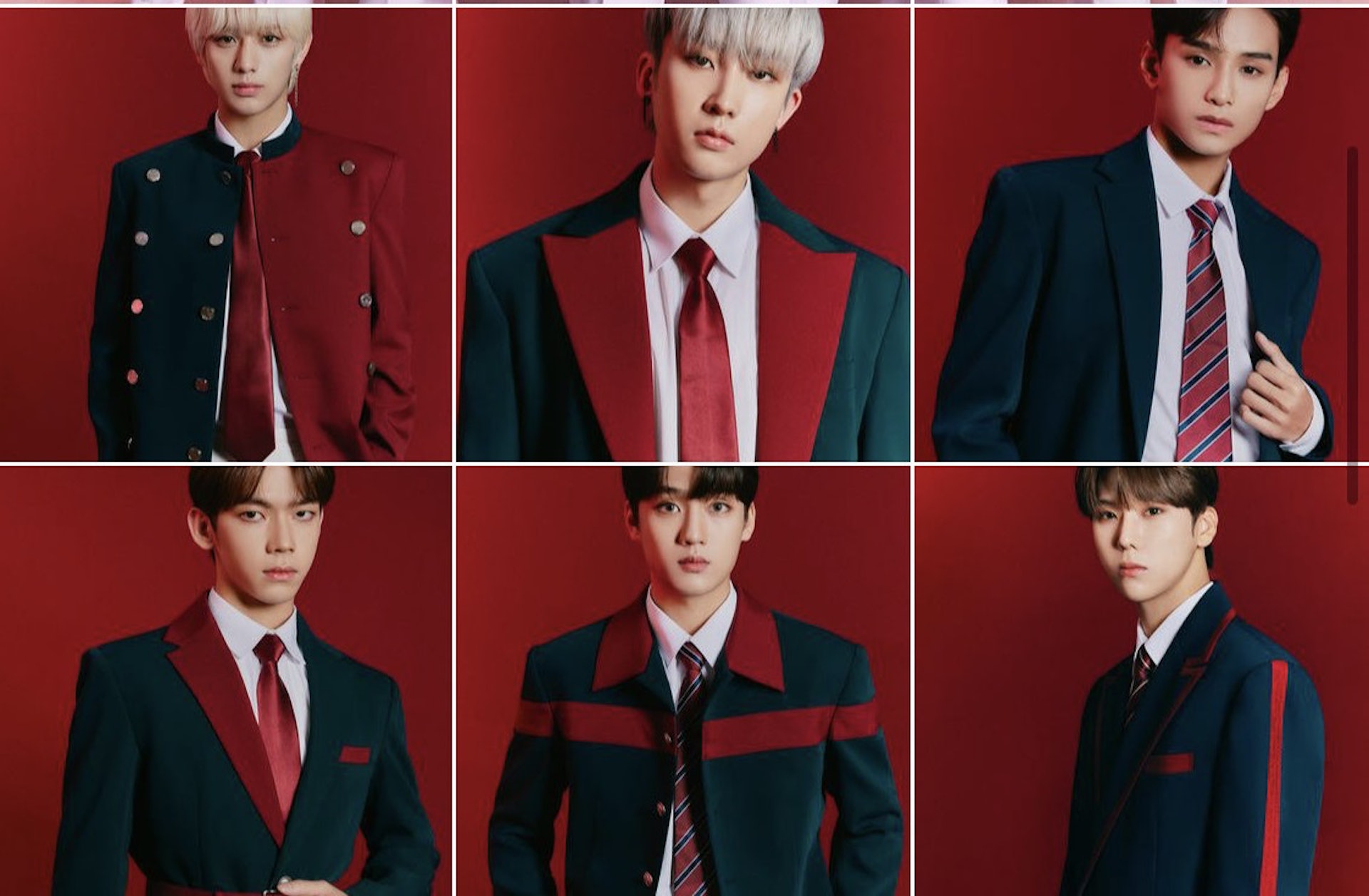