Rosina Lin’s Husband is Worth $2 Billion 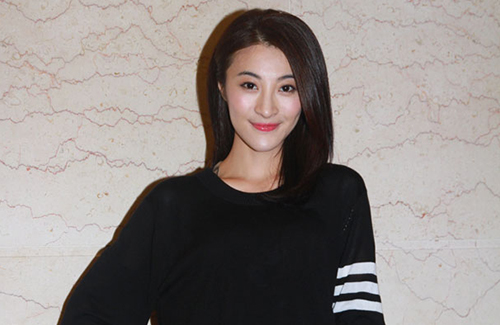 On July 25, TVB actress Rosina Lin (林夏薇) married her boyfriend of two years, businessman Jason Mok (莫贊生), in a private wedding ceremony held at Jason’s $1 billion HKD mansion in Victoria Peak. The intimate wedding ceremony was arranged in secret, and was attended by only close family and friends.

Rosina, who wanted to reach more milestones in her career, rejected Jason’s first marriage proposal. Jason proposed to her again in June, when she was in Kaiping, Guandong to film the TVB comedy drama Short End of the Stick <公公出宮>. Touched by Jason’s sincerity and love, she immediately agreed.

Forty-four-year-old Jason is a quiet billionaire. He is a major investor of five listed companies and ten private companies, including the Hin Sang Group, Facebook and Proteus Digital Health. A talented investor, Jason’s assets are worth up to $2 billion HKD.