32-year-old Taiwanese socialite Justin Lee (李宗瑞), who is serving 20 years in prison for sexually assaulting over 20 women between October 2009 and July 2011, will be serving 19 more years in prison after a ruling by Taiwan’s High Court this week. This brings his total prison sentence to 39 years and two months.

On July 25, 2011, two sisters filed a police report against Lee, accusing the socialite of rape. Lee was brought in for questioning but was soon released due to the lack of evidence. A year later, several women filed a similar report against Lee, adding that Lee had drugged them and recorded the sexual assaults. Taipei prosecutors issued an arrest, but Lee had fled. He turned himself in to police 23 days later.

After his arrest, the Taipei District Court officially indicted Lee on nine charges of rape and 15 charges of nonconsensual filming, sentencing him to 18 years and six months in prison. Lee’s sentence was increased to 79 years and seven months in a second ruling, with the upper sentence limit of 30 years.

The case was sent to the Supreme Court after Lee appealed in 2014, which ruled that Lee should serve 20 years for sexually assaulting five of the victims, and an additional three years and two months for filming them without their consent.

Lee was charged for the rape of nine more victims on March 7, 2017, bringing his total prison sentence to 39 years and two months. Lee’s case is one of the biggest sex scandals to hit Taiwan.

A day after the court’s March 7 ruling on Lee, Taiwanese media reported that director Lu Zongyue (鲁宗岳) wanted to do a documentary film on the rape scandal, titled Justin Lee. It is speculated that the film would begin principal photography in April.

Lee has expressed his anger over the report, and stated through his lawyer that he may pursue legal action if the film is to be made. He stressed that he could sue the producers for defamation if film incorporates other cases into the documentary while using only his name as the main title, which can “twist the truth” and “damage his reputation”.

The film promotional company Leon responded, “First off, twisting the truth is something that will not be done. We have already consulted our lawyers. His case is now over. What else does the world not know about Justin Lee?” 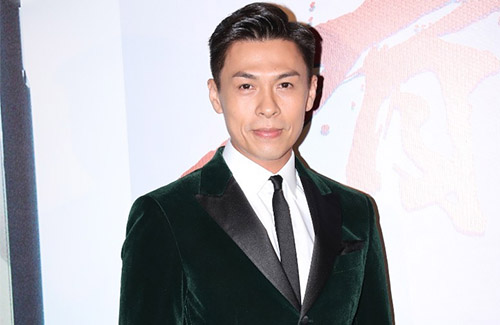 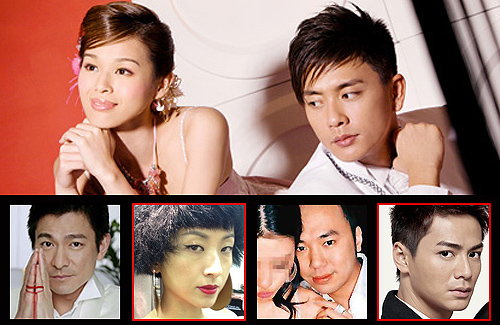 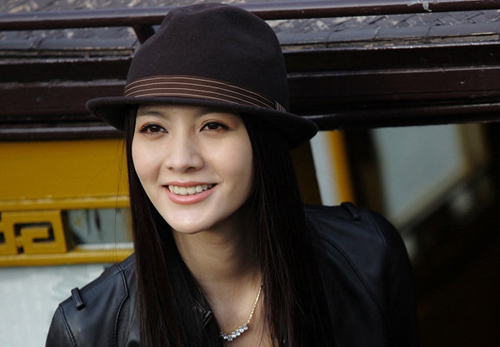 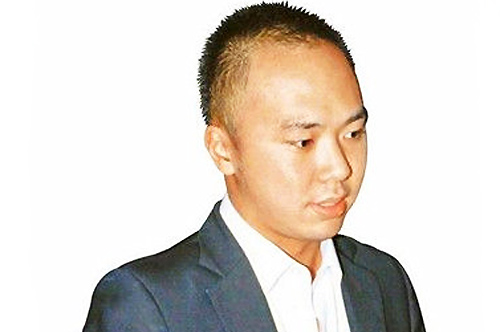