Since premiering in September, Marvel’s latest film Shang Chi and the Legend of the Ten Rings has received strong reviews and topped North American box office with $71.4 million US dollars, becoming the best-performing film of the COVID-19 pandemic. On September 24, the first Marvel film headlined by an Asian character took in another US $3.59 million to reach US $186.7 million, officially overtaking Black Widow’s US $183 million to become this year’s top-grossing film!

Shang-Chi is expected to reach the US $200 million domestic mark by week three, making it well-poised to defeat 2020’s Bad Boys for Life (US $204 million), as the biggest earner in 2020/2021. Competition is already hot on its heels come October, with anticipated cinematic releases including Venom: Let There Be Carnage, No Time to Die, Halloween Kills and Dune.

Meanwhile, a November 12 release date has already been announced for the Destin Daniel Cretin actioner on Disney+ streaming service. 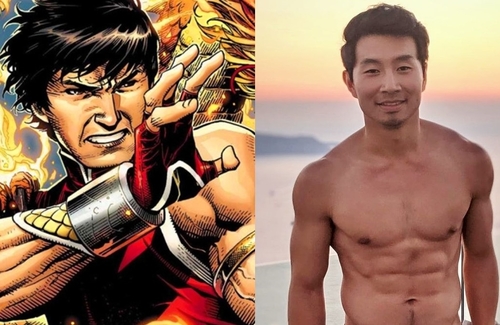