Shawn Yue (余文樂) was spotted at a restaurant earlier and surprised netizens with his explosive temper. Dressed in casual clothing on his day off, the 38-year-old actor has visibly gained more weight in recent months. He was seen getting out of his car at a restaurant parking lot and was caught yelling profanities at a parking attendant staff member.

Despite knowing that he is out in public, Shawn yelled so loudly that many people turned their heads to see what the commotion was about. A woman eventually pulled Shawn aside and tried to calm the actor down, but he was still unable to hold it in and ended up hitting his car a couple of times out of anger. As he walked away, he continued to mutter angrily and turned his head to glare at the parking attendant several times.

After the news surfaced, many netizens pointed out that Shawn has always been short-tempered. Many people brought up the time when he appeared on a blind-date variety program with Chinese actress Zhou Dongyu (周冬雨). Although he was nice to the actress on the show, Shawn reportedly complained about her after filming finished. Netizens also said that off camera, Shawn also appeared to be very rude when talking to Zhou Dongyu.

Netizens also brought up actress Emme Wong (黃伊汶), who was previously linked with Shawn. It was said that after the two broke up, Shawn visited a bar with friends and was seen drinking with several women. When he got into an argument with someone at the bar, Shawn demanded security to throw him out. 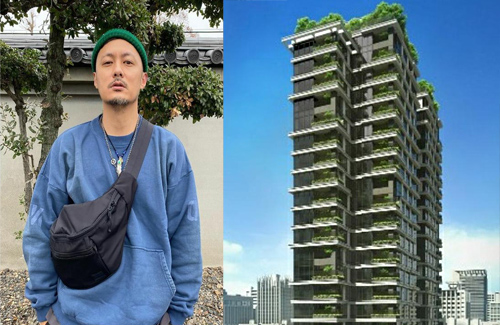 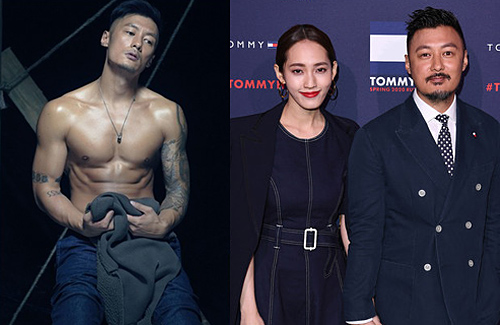 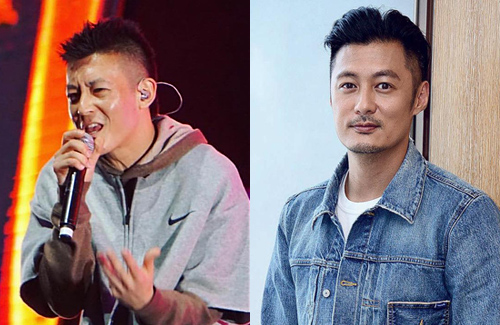 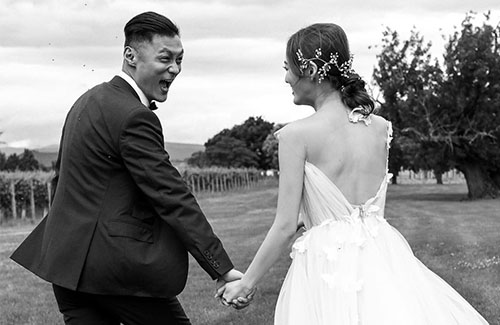 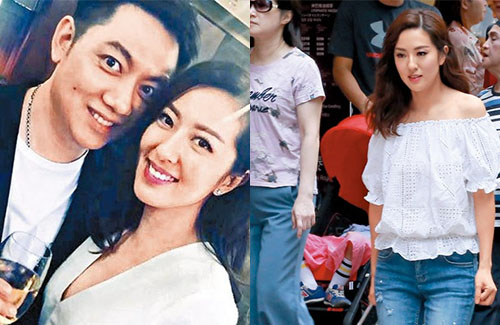