Shawn Yue (余文樂) will be making his first appearance in a “TVB drama” this April. 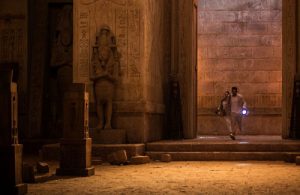 iQIYI will premiere the drama in Mainland China on April 9, 2018. It will air in three separate seasons, the first being The Fragment Man <支離人>. 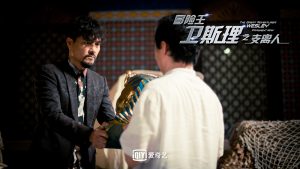 It’s been reported that TVB plans to air The Great Adventurer in Hong Kong in April as well, but because April weekday’s time slots would be taken by TVB’s own in-house series Daddy Cool <逆緣> and Stealing Seconds <棟仁的時光>, it is possible that The Great Adventurer would air on Sundays instead.

The Great Adventurer is based on the sci-fi franchise The Wesley Series <衛斯理> written by Hong Kong novelist Ni Kuang (倪匡). TVB adapted the series in 2003, with Gallen Lo (羅嘉良) starring as Wesley.