After a complicated on-off romantic relationship that has spanned 17 years, Stephen Fung (馮德倫) and Shu Qi (舒淇) appear to have rekindled their love yet again during the Lunar New Year season.

When asked about her relationship with Stephen, Shu Qi has always denied a romantic involvement and explained that they are merely “good friends.” However, this year, she deliberately flew back to Hong Kong on the evening of the Lunar New Year in order to spend the holiday with him.

Shortly before the New Year, Shu Qi wrapped up filming in Beijing. On January 29, she immediately took a plane back to Taiwan to celebrate the New Year with her family. In previous years, she tended to stay for an extended period of time, but this year, she remained only long enough to enjoy a reunion meal with her family before heading off in the evening to Hong Kong.

Around 8:30 pm on January 31, Shu Qi arrived in Hong Kong, where she took a taxi to her apartment hotel. Stephen’s Jeep was spotted in the downstairs parking lot, and the two were not seen leaving the building until 19 hours later.

The next day, at around 4:30 pm, Stephen exited the building by himself and drove his car to the building entrance, where he allowed Shu Qi and a staff worker to embark. In order to fend off any peeping eyes, Shu Qi deliberately sat in the backseat and donned a cap with the rim pulled down low.

Upon arriving at their destination, Stephen gallantly opened the door for Shu Qi and assisted her in placing her pet cat, May May Boy, inside her bag. They later returned separately to Shu Qi’s home, where Stephen appears to have spent the night.

Earlier this month, Shu Qi accompanied Ekin Cheng (鄭伊健) and Yoyo Mung (蒙嘉慧) on a trip to Nagoya, Japan. Without her boyfriend, Shu Qi was often on Facebook and Instagram to pass the time. On February 8, she returned to Hong Kong, where Stephen immediately delivered take-out to her.

Shu Qi and Stephen were also together on another day during the Lunar New Year season, as proven by separate photographs taken with their manager, Miss Guan. Although the couple does not appear together in the photos, Miss Guan is seen wearing the same apparel, which hints that the two photos were taken on the same day.

In 2002, Stephen and Shu Qi reunited onscreen for Haunted Office <Office有鬼> and were seen going out to watch a film and eat Japanese food. However, they appear to have simply remained friends and even attended a Leehom Wang (王力宏) concert together after Shu Qi appeared in one of Leehom’s MVs and began dating him.

Around 2006, Leehom broke up with Shu Qi after becoming involved with Vivian Hsu (徐若瑄), and the same fate befell Stephen when Karen announced their breakup a year later. In a strange love-square situation, Stephen was later spotted with Vivian, who specifically flew to Hong Kong that year to celebrate his birthday. That same year, Leehom and Shu Qi were also seen holding hands in Japan.

In 2012, rumors began spreading that Stephen and Shu Qi had rekindled their love and were vacationing in Tokyo together after Stephen’s successful proposal. The two denied the rumors, with Shu Qi explaining that she was in Japan with her mother, whereas Stephen was there for work.

Despite reports last year that the couple had broken up for good, Stephen and Shu Qi seem to have reconciled once again. Only time will tell if they will follow the footsteps of their old flames, Leehom and Vivian, both of whom have tied the knot in the past few months.

An insider claimed that Lee Jinglei was purely motivated by money in her actions. 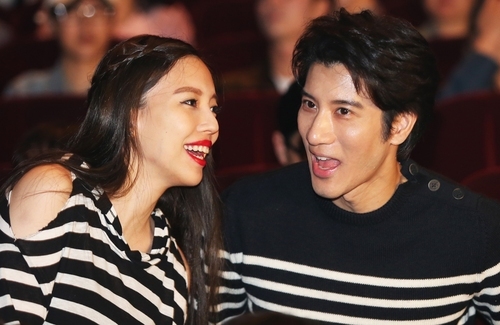 In her final letter, Jinglei outlines her reasons and motivations for public tirade against Leehom Wang 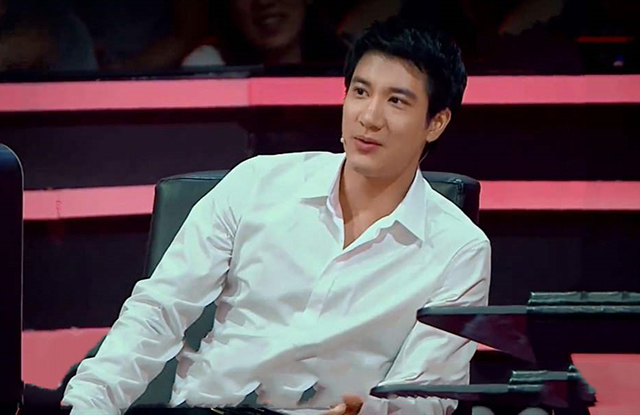 After being dropped from his endorsement deals, Leehom faces contract violation fees of millions of dollars. 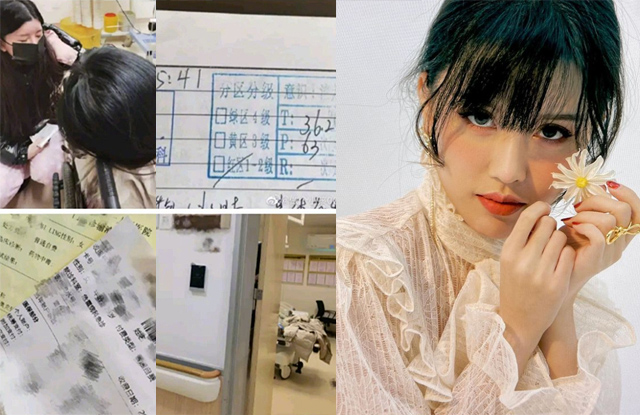 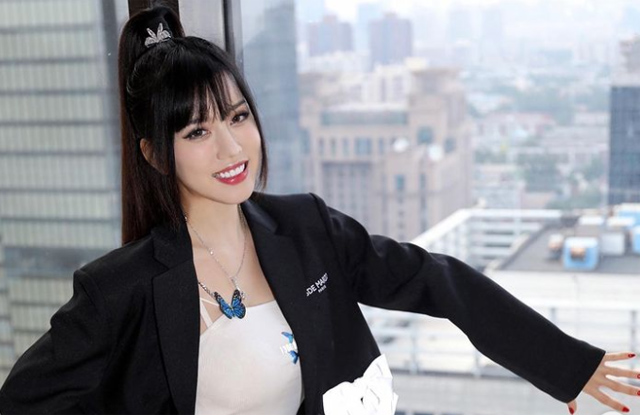 Yumi explains her relationship with Leehom Wang, after the singer’s ex-wife accused them of cheating. 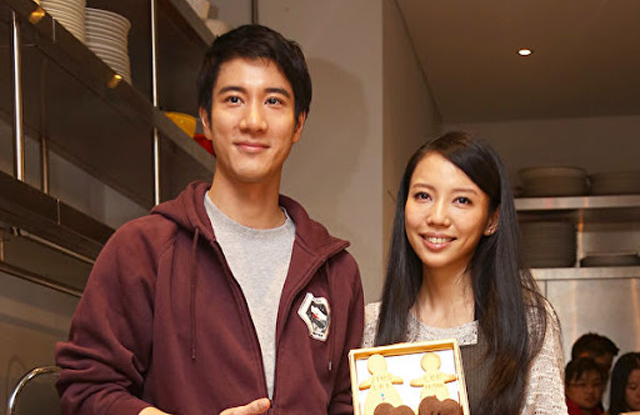 The Chinese state media caution women to not give up their careers and dreams solely to “build a happy family.”