As the sales presentation is one of TVB’s key events, the standing position of artistes in the group photos is telling of their status. Standing front and center in an eye-catching low neckline, body-fitting red dress is Sisley Choi (蔡思貝), who stars in several upcoming dramas. Others standing near the center position include Moses Chan (陳豪), Shaun Tam (譚俊彥), Rosina Lam (林夏薇), Kenneth Ma (馬國明), and Nancy Wu (胡定欣).

Heading into TVB Anniversary Awards season, speculations are running who will win the top acting awards. Although Rosina won Best Actress last year, she does not have any projects airing this year. With no chance of being nominated for TV Queen this year, Rosina expressed, “There was talk about airing Speakers of Law (法言人), but they later changed their minds. It is a pity, because the character I portray [in an upcoming series] would’ve given the audience a different perspective of me. The main point is not about winning an award, but I hope each of my characters will give the audience a different feeling about me. Every character is a new challenge and learning journey.”

With two dramas aired in 2022, including Brutally Young 2.0 <十八年後的終極告白2.0> and ICAC Investigators 2022 <廉政行動2022>, Shaun was asked  whether he has confidence to win Best Actor for two consecutive years. He responded, “I feel differently this year and not as nervous as I was last year. In contrast, I see a lot of my colleagues working really hard. I will be rooting for them.” 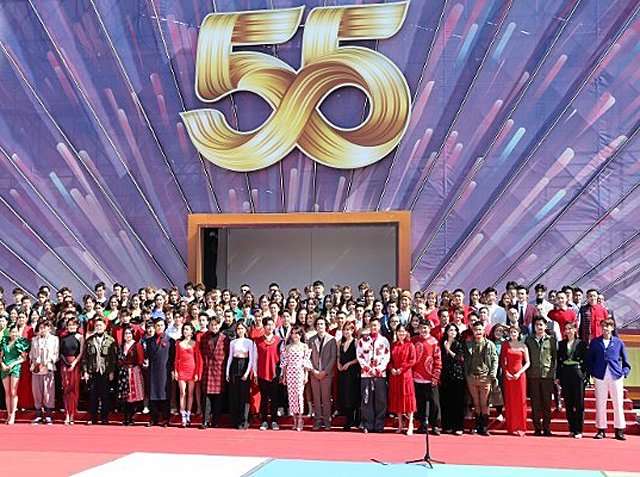 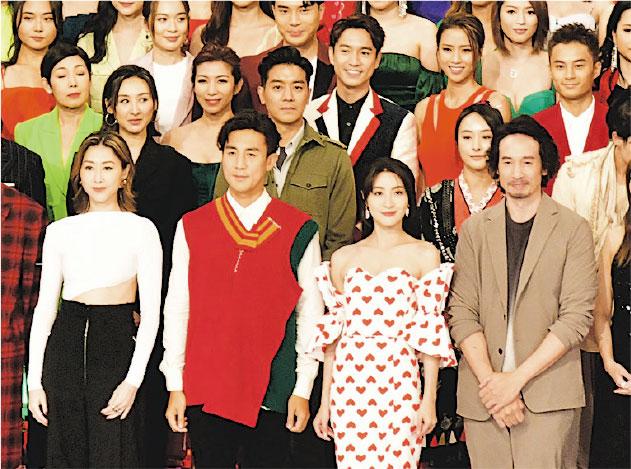