Tony Leung (梁朝偉) recently attended the 27th Busan International Film Festival in South Korea. During a press conference, he shared that he would be willing to star in a Korean drama if there are roles where he does not have to speak Korean.

During this trip, Tony met up with Hwang Dong Hyuk, the creator/ director of Squid Game. Tony’s wife and manager, Carina Lau (劉嘉玲), also went on the trip and shared a photo of the men having dinner on Instagram and captioned it, “Ready for Squid Game!” 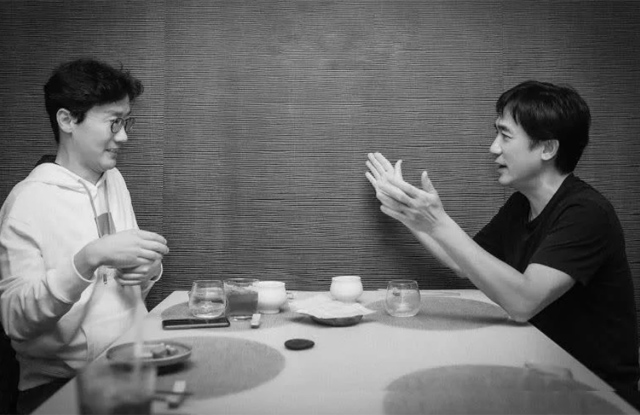 Excited after seeing the two talents meet up, fans wondered whether this is a sign that Tony will be part of the second season of Netflix’s blockbuster series.

However, Siren Pictures denied that Tony will be part of Squid Game 2, “They did not meet for casting. Squid Game 2 will not cast [non-Korean] actors.” The production company also pointed out the Tony and Carina are fans of the series and had reached out to meet Hwang Dong Hyuk through a mutual friend.

Hwang Dong Hyuk is still in the midst of writing the script of Squid Game 2. Lee Jung Jae is confirmed to return in the sequel.