Nominated for eight Golden Horse Awards, Taiwanese film The Silent Forest <無聲> is turning heads for it shocking adaptation of the mass sexual assault cases that took place at a school for the hearing impaired and mute in Tainan from 2009 to 2011.

The Silent Forest follows a new transfer student Chang Cheng (played by Liu Tzu Chuan 劉子銓), who witnesses his classmates playing an unusual “game” in the back row of the bus. While Chang Cheng intentionally want to fit in with his classmates, things take a serious turn when Bei Bei (played by Buffy Chen 陳妍霏), gets sexually assaulted. While Chang Cheng is troubled by what he sees, Bei Bei is reluctant to reveal the truth and is convinced that the assault is only a game. As Chang Cheng learns of the horror inflicted on Bei Bei, he uncovers more sexual assault cases in the campus, and has to make a choice in confronting his classmates or remaining silent.

The Silent Forest is based on real events that took place at a Tainan school where 300 hearing impaired and students were discovered to be victims of sexual assault. The assaults took place in classrooms, dormitories, washrooms, shower rooms, school buses, and even in the teachers’ homes. While the majority of the school’s students were the victims, some students were also guilty of assaulting their classmates.

Many teachers were aware of the school’s sexual abuse history, but they ignored the students’ pleas for help and brushed the issues aside. Although some victims tried writing notes to the teachers to beg for help, the teachers did not offer assistance and put the blame on the victims.

Failing to protect their vulnerable students, the school even suggested to parents that an investigation is not required if the female student marries their attacker.

Public outrage followed after the exposure of the assaults. The horrifying incidents took a mental toll on the support workers and investigators assigned to help the victims. Given the severity of the situation and the hundreds of victims involved, many investigators collapsed emotionally and broke down crying when handling the cases. 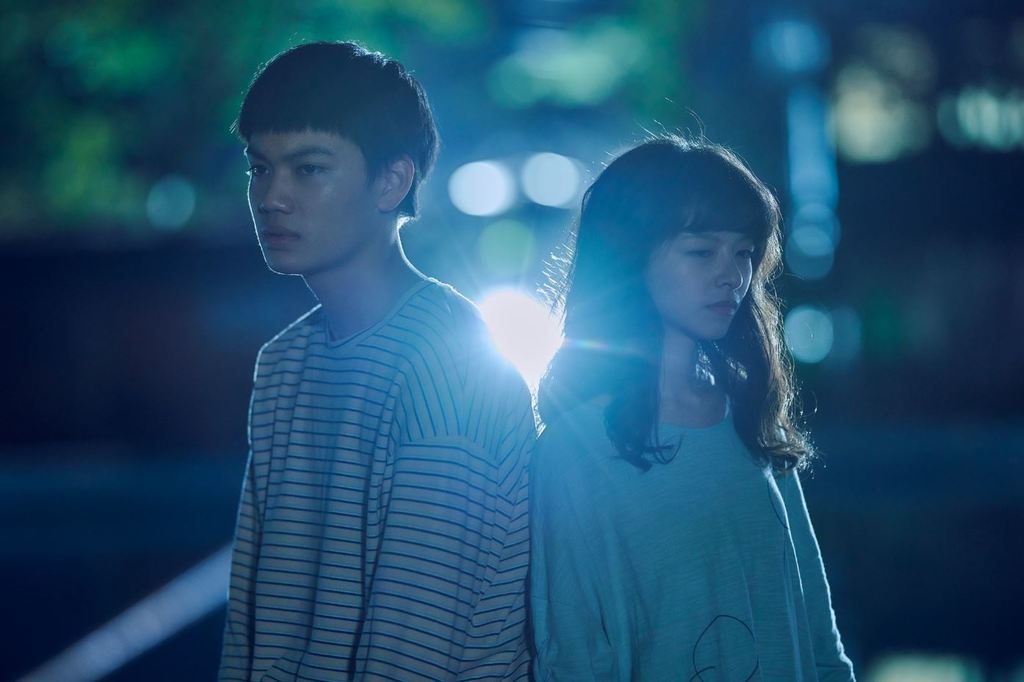