“True Beauty” Director Shares His Reasoning Behind the Casting 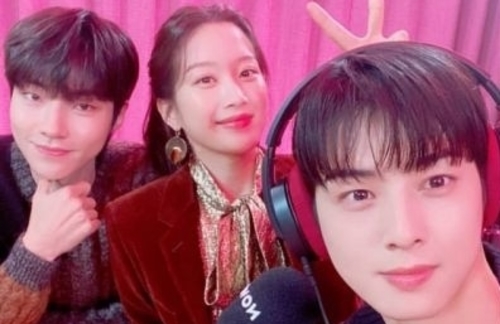 South Korean webtoon-based drama True Beauty is currently airing to good reviews. From the cast comprised of Moon Ga Young, Cha Eun Woo, and Hwang In Yeop to the overall production quality, the rom-com is garnering much love from fans with six episodes released so far. Director Kim Sang Hyub expressed his happiness on the success of the drama and attributed it to the strengths of the stars, who were carefully selected based on their similarities to the characters. 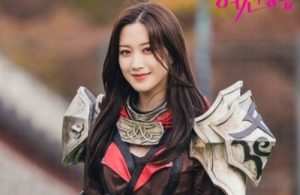 The majority of viewers have praised Ga Young’s portrayal of Lim Ju Gyeong, a high school girl who transforms herself into a beautiful goddess from a so-called ugly duckling. Complimenting her acting skills, the director said, “I think Ga Young has the potential to make a breakthrough. She has enough acting experience to fully interpret and portray the character well since she was once a child star. On top of that, she is also willing to look ugly and put on all those special makeup effects. I am very grateful for that.” 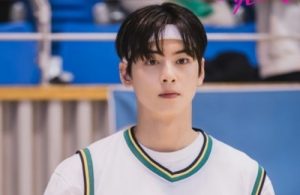 Aside from Ga Young, the first and second male leads – Eun Woo and In Yeop – have also received positive attention for their attractive looks and charisma. The casting of Eun Woo was a no-brainer because he was both fans and the webtoon author’s first choice for the role of the popular student, Lee Su Ho. The director shared, “I initially thought of Eun Woo as a warm actor with a fresh charm before filming began. But I realized that he is very manly after working together. He can also portray both pure and sad feelings, which are suitable in defining the character of Su Ho.” 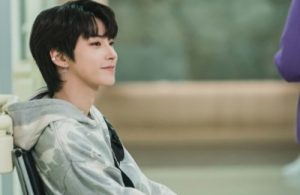 As for In Yeop, he is leaving a deep impression playing rebel Han Seo Jun in True Beauty despite the 29-year-old’s lack of representative works. Sang Hyub said he stood out fiercely during the auditions and explained, “Firstly, he has a very nice voice. Even if he may sound or look rough, there is an unexplainable sadness in his eyes that I find quite intriguing. He is someone who is very caring of others and will work his best to showcase his chemistry with them.”

Although the director chose these stars to bring to life the distinctive characters in the webtoon, the whole crew put in the effort to give viewers a worthy drama. Some netizens gushed, “The quality feels to have surpassed the webtoon” and “There’s much more variety in the drama compared to the webtoon.”