School days, in which life seems more innocent and simple, often provide some of the best memories. Although their school days are now in the distant past, many artistes often reminisce about this part in their lives.

Known for goofing around in school, Lai Lok Yi (黎諾懿) admitted that he was not a very studious child and he was terrible at Mandarin. Known for having a strong accent when he speaks Mandarin, Lok Yi laughed and revealed that he did not even pass his extra-curricular Mandarin class due to his poor grades. However, he excelled at basketball and received many sports team awards

Roxanne Tong (湯洛雯) on the other hand, regrets not doing better when she was in school. She expressed, “My overall grades were not good enough for a better school. My mom wanted me to continue my education so she sent me overseas. My family spent a lot of money on me. I felt bad, so when I was in England, I studied hard and did very well on my A-level exams. I had top grades and was eventually accepted into University College London.” 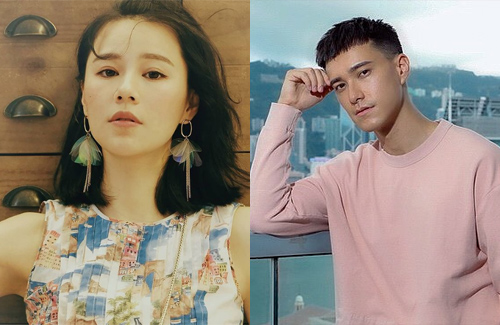 While Lok Yi and Roxanne both commented on their non-studious childhood, Priscilla Wong (黃翠如) expressed how proud she was of herself as a student. Receiving a scholarship to England to pursue her education in acting, Priscilla felt very excited to fly to England by herself at 16 years old. Bringing only $8,000 Hong Kong dollars, Priscilla learned to adapt to the culture despite her average English skills. Thankful that she was not the target of bullying, Priscilla praised her classmates for being very accepting and offering help whenever she needed.

Although he was not a bad kid in school, Brian Chu (朱敏瀚) admitted that he did play occasional pranks. “When I was in middle school, we had this substitute teacher in one of our classes. My friends and I started talking loudly during class and caused a huge ruckus. The next day, we heard that the substitute teacher was so agitated he was hospitalized. I felt ashamed even though I wasn’t sure if it was us that caused him to be overly agitated. I felt very uncomfortable because I felt we may have been responsible.” 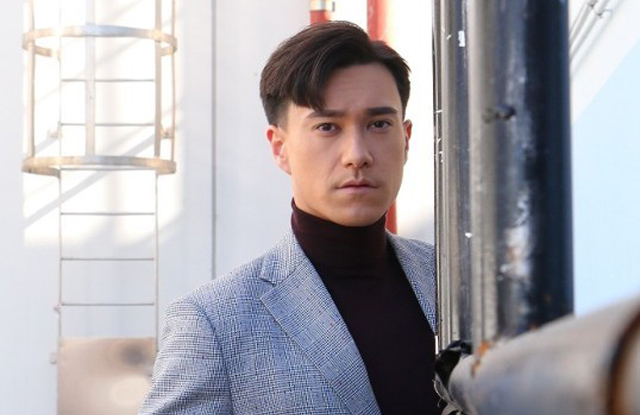