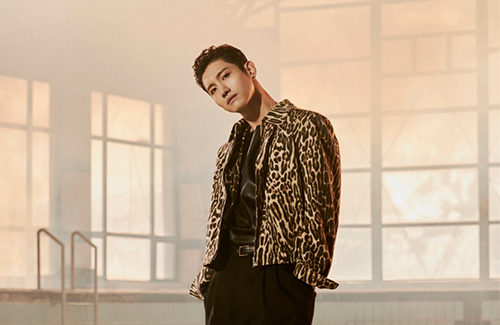 Max Changmin, one half of the K-pop duo TVXQ, announced that he will be postponing his upcoming September wedding due to COVID-19 safety concerns.

His agency, SM Entertainment, announced the postponement in a statement released on Thursday, August 27. Changmin, who had planned on tying the knot with his non-celebrity fiancée on September 5, said the two families have decided to postpone the wedding due to a recent surge of COVID-19 cases in South Korea.

Several other Korean celebrities have either canceled or postponed wedding plans this year due to safety concerns, such as Kang Sora and Ryu Deok Hwan.

In December 2019, SM Entertainment confirmed that Changmin had been in a relationship with a non-celebrity for some time, after SPOTV released the breaking news. Contrary to many K-Pop idol fanbases, the majority of TVXQ’s fanbase—known in Korea as “Cassiopeia” and Japan as “BigEast”—were supportive of the relationship.

In April 2020, the “trendsetting idol” Changmin wrote fans a handwritten letter, explaining that he plans on marrying his girlfriend in a private wedding ceremony this September. His letter was welcomed by fans. The move was unprecedented, as many K-Pop idols in the past would usually hold off wedding announcements for the sake of their careers.

“I believe that I will hold greater responsibility in the path ahead . . . I will do all that I can to repay every single one of you who have been supporting me thus far, and I hope that I will continue to work hard toward being the head of a household and also being TVXQ’s Changmin,” wrote the 32-year-old.

Not much is known about Changmin’s non-celebrity girlfriend, as private details of her has been well-kept from the public eye. SM Entertainment confirmed that they met through mutual friends a number of years ago.