Former ATV actor Andrew Yuen (袁文傑) made his first major TVB comeback with My Unfair Lady <不懂撒嬌的女人>, which airs its final episode this Sunday. The 45-year-old actor, who will be making his next TVB appearance in the drama Nothing Special Force <雜警奇兵>, is being touted as the next Ruco Chan (陳展鵬).

The six-foot-four actor made his acting debut in the industry through TVB’s training class in 1990. Though promised with a career, Andrew never signed a contract with TVB in the end—there were rumors that TVB producers didn’t know what to do with his tall height, and canceled his contract.

After his brief stint with TVB, Andrew went into modeling and movies. In 1995, he signed with ATV and found minor success in hosting and variety, but failed to find a stronghold in drama. In 2011, the actor left ATV to work for iCable, and later participated in the YouTube video series Arsenal Football World <傑出阿仙奴> as a commentator. His domineering performance on the show attracted the eyes of TVB producer Kwan Shu-ming (關樹明), who casted him in My Unfair Lady.

Andrew, who plays Frankie Lam’s (林文龍) superior in My Unfair Lady, is a show stopper. His tall height, good looks, and convincing performance as the aggressive Mr. Yau is gaining attention on discussion forums, with many netizens leaving comments about looking forward to his future performances in TVB dramas. The media has since dubbed him as the next Ruco Chan, comparing his rise to stardom with the TV King. 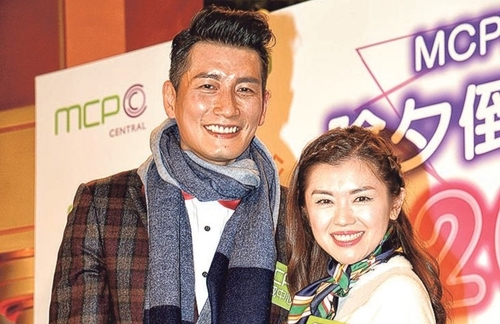 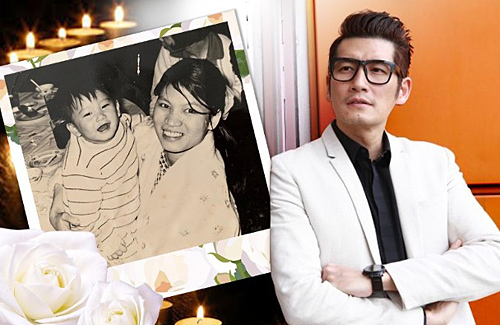