Working with Yang Yang is likely to push Zhao Lusi to the rank of A-listers.

After starring in The Legend of Tiger and Rose <传闻中的陈芊芊> and The Long Ballad <长歌行>, Zhao Lusi (趙露思) has been on a hot streak. At the end of 2020, Tencent signaled that Zhao Lusi landed the female lead role in Tencent drama Who Rules the World <且試天下>. The male lead was finally confirmed to be heartthrob Yang Yang (楊洋), and filming commenced in February.

Heroine in a Dual Role

Adapted from a popular Internet novel, Who Rules the World narrates the decade-long romance between Princess Xi Yun and Prince Lan Xi, who go through much tribulations during their marriage. A key plot is how Prince Lan Xi, a prominent and respected jianghu figure, eventually gives up his country for love. Zhao Lusi takes on two roles, as the candid and forthright Bai Fengxi and the generous and dignified Feng Xiyun respectively.

Who Rules the World will feature exciting career trajectories for Yang Yang and Zhao Lusi. Collaborating with Yang Yang is also expected to boost the 22-year-old’s actress’ career and solidify her frontrunning position amongst other post-95 actresses in her league.

In addition, director Yin Tao (尹濤), who was behind popular period dramas such as Love and Redemption <琉璃>, The Glory of Tang Dynasty <大唐榮耀>, and Under the Power <錦衣之下>, is especially adept at romantic storylines and expected to skillfully adapt Who Rules the World to the screen. 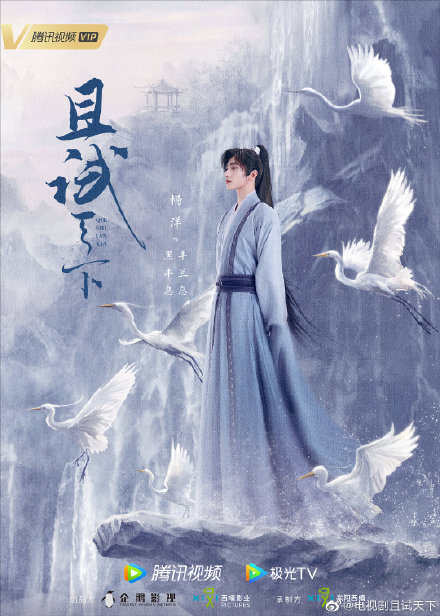 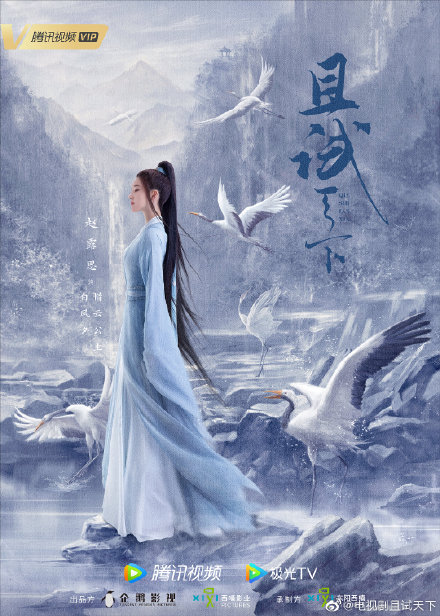