Yuan Bingyan (袁冰妍) is the latest Chinese celebrity to be implicated in a tax evasion scandal, and facing uncertain waters due to the unforgiving nature of Chinese authorities. The actress’ company was fined for 978, 000 Chinese yuan, and Bingyan has quickly resigned from her  positions as executive director, manager, and legal representative.

Platforms have already pulled Bingyan’s drama Faith Makes Great <理想照耀中國>. She was dropped from upcoming drama Fox Spirit Matchmaker <狐妖小紅娘> starring opposite Yang Mi (楊冪). It is said that Zhu Xudan (祝绪丹) will step in for her role instead.

MangoTV spent 200 million yuan on broadcasting rights for her drama Love Never Fails <落花時節又逢君>, which also stars Liu Xieyi (劉學義), and had planned to air it in the latter half of the year. As the station is concerned that Bingyan will be blacklisted by authorities, they are ready to sue the actress for potential losses arising from inability to broadcast the drama.

Since her debut, Bingyan has had a rocky career. After her popularity rose with Love and Redemption <琉璃>, she had a contract dispute with her previous company H&R Century Pictures. The company froze her and gave her roles to other actresses, while her colleagues isolated her during promotions. Historical drama My Sassy Princess <祝卿好> was Bingyan’s intended comeback, but her tax evasion scandal has now left her future in limbo. 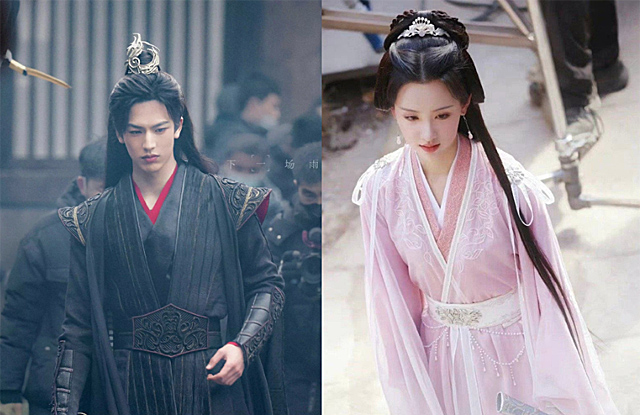 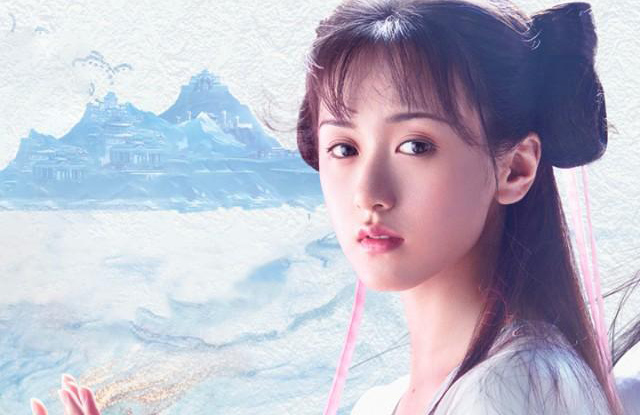 The “Love and Redemption” actress is experiencing another career setback.