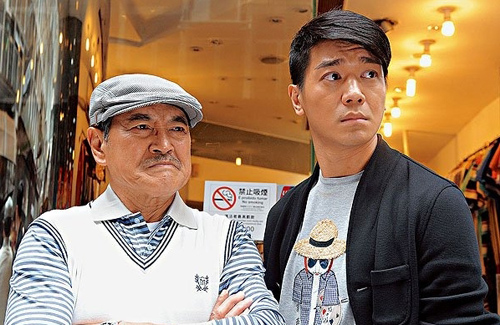 Premiering in May 2012 to an average of 1.6 million viewers on its first week of broadcast, Come Home Love was initially planned for 180 episodes. The series was extended four more times in the last two years due to its popularity and ratings success.

The screenwriters of Come Home Love announced today that they are currently writing for the last few episodes for Come Home Love. They posted a picture of the scripts for episodes 733 to 735 on Weibo, and said, “We have been with each other for 700 nights, and Come Home Love will soon enter its third year of broadcast. There were times of happiness and sadness. The scriptwriting team is already preparing for the final episode, and we have entered our countdown. The more we write, the more we miss it. We are thankful and cherish this. We will put our heart out there to give the audience one of the most perfect endings, so everyone we love can come home.”

33 comments to “Come Home Love” Coming to an End