Nirvana in Fire is based on an Internet novel by author Hai Yan (海宴), who was invited to pen the screenplay for the television adaptation. Often called the Chinese version of The Count of Monte Cristo, the story revolves around a gifted young man named Lin Shu (Hu Ge), whose father serves as a general in the army. Already a high-ranking military officer by his teenager years, Lin Shu enjoyed a close friendship with Prince Xiao Jingyan (Wang Kai) and was even engaged to Princess Nihuang (Liu Tao).

At age 17, however, Lin Shu’s life turned upside down when his father’s army was framed and obliterated by a scheming political rival. Thanks to his loyal soldiers, Lin Shu escaped death, but due to the cold environment, his body became weak and frail, and he lost his martial arts abilities. From then on, his face was permanently pale and his fingers always ice-cold.

After twelve years, Lin Shu returned to his country’s capital with a new name, Mei Changsu, and a new identity, the leader of the Jiang Zuo Alliance. He then became the strategic adviser for his friend, Prince Jingyan, who had been exiled by the king. Despite the efforts of Prince Xiao Jingheng (Victor Huang 黃維德) and the crown prince (Gao Xin 高鑫) to win the throne for themselves, Mei Changsu succeeds in paving the road for his friend to take over as king, as well as the avenging the injustices dealt to his troops many years before.

Like the original novel, Nirvana in Fire will not be set in any particular dynasty. However, the production company, Shandong Entertainment Media, revealed that the costumes will be based on the pre-Tang Dynasty style. 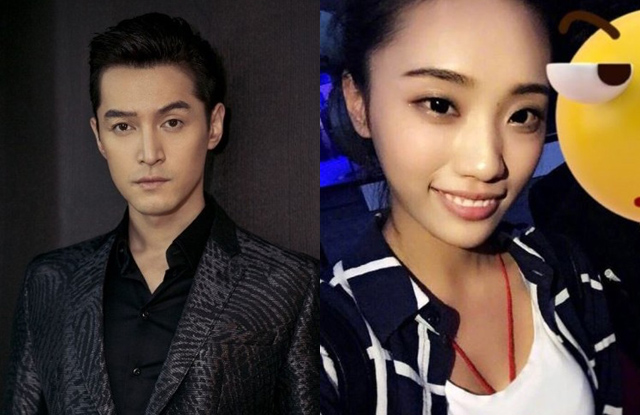 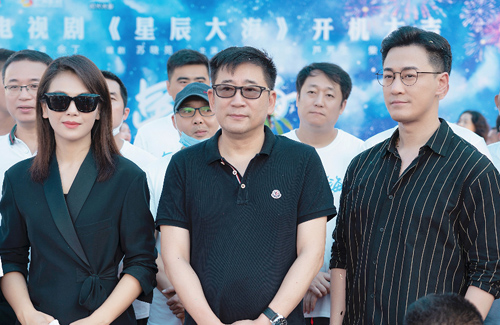